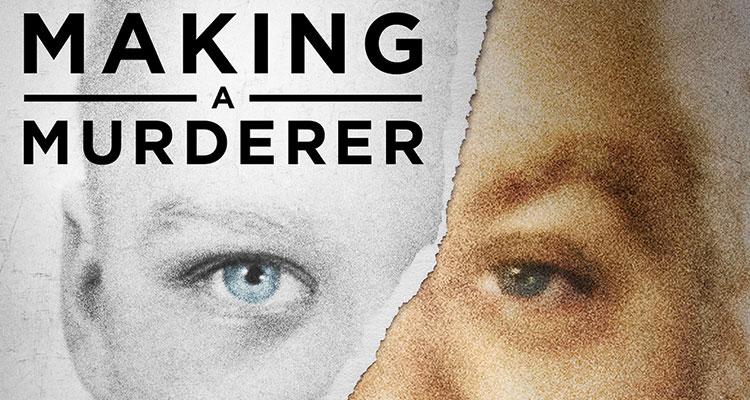 A team of lawyers in Wisconsin has launched a center to fight the use of problematic forensic evidence in court. Two co-founders of the Center for Integrity in Forensic Sciences, Dean Strang and Jerry Buting, are well-known in pop culture from their roles in the hit Netflix docuseries Making a Murderer. A follow-up season was released in October.

CIFS claims to be the country’s first nonprofit dedicated to strengthening forensic sciences as a way of improving the reliability of criminal prosecutions. The organization is the brainchild of Keith A. Findley, a professor at the University of Wisconsin Law School who co-founded the Wisconsin Innocence Project.

“Our concern is that over the last couple of decades in the criminal justice system, many of the forensic disciplines we have traditionally relied upon lack fundamental validation and have in many cases produced results that are wrong,” Findley says, noting that studies indicate many of the tools used in criminal convictions—including fingerprints, bite mark comparison, microscopic hair analysis, handwriting analysis and tire track comparison—have issues with reliability and are subject to biased application. 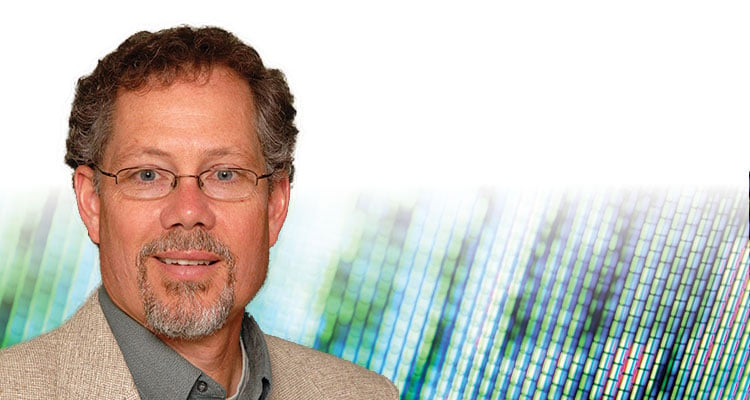 CIFS has an advisory board of scientists, legal academics and forensic science experts. The project kicked off with a November symposium at Washington University Law School in St. Louis.

Findley recruited colleagues Strang and Buting to join CIFS. The two attorneys represented Steven Avery, one of the defendants in the homicide featured in Making a Murderer, which premiered in 2015. Findley also appeared in the series.

CIFS, which will focus on education, litigation and policy work, is among the latest efforts to address faulty forensic sciences in the court system.

Forensic evidence was the topic of a 2009 report by the National Research Council. And in 2013, the Department of Justice, in partnership with the National Institute of Standards and Technology, established the National Commission on Forensic Science to tackle the issue. The commission was disbanded in 2017.

The ABA, through the Criminal Justice Section, recently set up a Forensics Ethics Task Force, which is developing resources for lawyers in need of advice on the use of forensic evidence. Task force co-chair Matthew Redle says he’d welcome contributions from the new center. 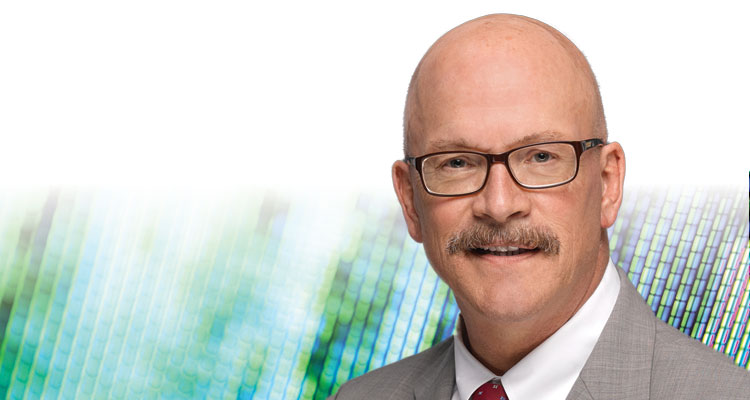 “It’s not as though there haven’t been a lot of efforts going on in this area. If they want to jump in and start working on the issue, too, that’s quite all right.” Redle says. “The more, the merrier.”

The nonprofit center is being housed at Strang’s Madison, Wisconsin, law office. The defense attorney says he wants to advocate for reforms in the justice system, and it made sense to begin with skewed forensic science and the structural causes.

“In looking for something that was broad and pervasive and overdue, this seemed like a good place to start,” he says. “I don’t see the center as advancing a defense agenda in a criminal case or a prosecution. The problem with junk science arises frequently in civil cases as well.”

The center, currently in fundraising mode, is launching a course at the University of Wisconsin this fall that will bring law and science students to study forensic disciplines. There are plans to file amicus briefs in significant court cases and to establish a strike force of volunteer lawyers as a resource.

Among those applauding the center’s call for more rigorous research is David Faigman, chancellor and dean at the University of California’s Hastings College of Law.

“There are definitely tons of ways for forensic science to go bad,” he says. “Any effort that tries to transform it is an effort worth pursuing.”

This article appeared in the March 2019 issue of the ABA Journal with the headline "Pursuing integrity in forensic science: ‘Making a Murderer’ team co-founds new center."