Kids in Chains: Juvenile advocates urge that shackling be limited 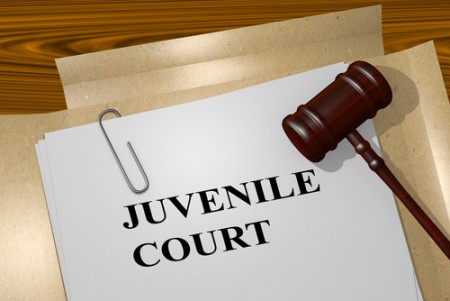 While juvenile justice advocates have been winning the battle to raise the age in courts that consider defendants as adults, they’ve also been winning a smaller but important reform: limits on the practice of shackling young people in court.

Advocates say shackling—putting kids in chains in court—is too often used automatically, rather than after a judge decides the juvenile is a safety threat or a flight risk. That’s a problem because the vast majority of juveniles who get into legal trouble are accused of nonviolent offenses, according to Justice Department statistics.

And shackling creates new problems, according to the National Juvenile Defender Center, a nonprofit focused on the legal defense of minors. The center’s view is that shackling harms a kid’s right to a fair trial by creating an appearance of guilt and impeding communications with the defense lawyer, humiliates the juvenile, and harms the rehabilitation mission of the juvenile courts.

The ABA’s Criminal Justice Section cited all of those problems in 2015, when it proposed a resolution calling on jurisdictions to adopt a presumption against restraints on juveniles in court. The House of Delegates adopted that resolution, saying shackling should be used only when needed and after an in-person hearing.

States may be listening. According to the NJDC, Delaware became the 27th state to end automatic juvenile shackling in September, giving limited-shackling states a majority for the first time.

“This does not happen in adult criminal court, where the Supreme Court outlawed shackling, saying it undermines the presumption of innocence, Garduque says. “It’s done automatically, regardless of age, regardless of charges, regardless of the risk they pose.”

Read the main bar: States are raising age for adult prosecution back to 18