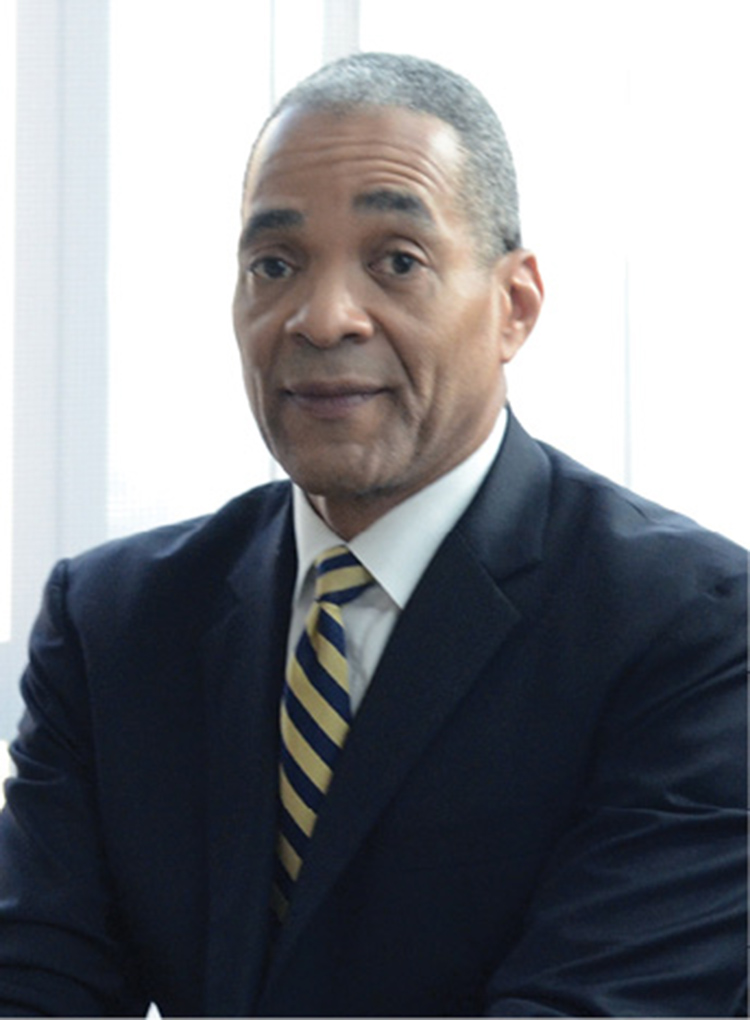 World leaders getting a degree in the law should not be surprising. Many in key positions in corporations or media and many other professions have studied law. Leading a country is just another area in which the skills attained in law school can be beneficial.

In Colombia, both the president and first lady have master of laws degrees from American University Washington College of Law, a credential they point out on their professional resumés.

Legal studies programs offered by law schools for international students have become popular among foreign professionals who want to succeed in business, international finance and politics. The LLM, the most popular legal non-JD degree, is usually obtained by completing a one-year full-time program.

These degrees fall outside the accreditation purview of the American Bar Association Council of the Section of Legal Education and Admissions to the Bar. But these schools report to the ABA on their programs for foreign students, and more than 70 currently offer U.S. legal studies programs for foreign lawyers or international students.

There are numerous success stories, such as Iván Duque Márquez, Colombia’s president since 2018. In the early 2000s, Duque worked in Washington for the Inter-American Development Bank and received his LLM from American University. He also received a master’s degree in finance and public administration from Georgetown University. His wife, First Lady María Juliana Ruiz, graduated from the AU law program with a concentration in international business in 2006.

The number of foreign students enrolled in legal studies in the U.S. has doubled in the past 20 years. The Institute of International Education found in its 2019-2020 report—the school year prior to the onset of the COVID-19 pandemic—there were 14,198 students from abroad studying “legal professions and studies.” This compares with 5,763 students for the 1999-2000 school year.

LLM programs and others have opened doors to many areas of the law for foreign law professionals. Some use the degree to learn about American law, which can be valuable not only in the U.S. but also around the world—especially for those working in firms that do business with U.S. companies.

Beyond U.S. law, many of these non-JD law programs cover various topics to help with specialties such as business law and tax law, alternative dispute resolution, and international and human rights law.

But fostering a better understanding and allegiance to the rule of law might be the best dividend.

Respect for the rule of law is the world’s best hope for free and democratic societies grounded by legal stability, a fair justice process and an independent judiciary. And the United States is the best place to be taught or reminded of that.

The United States has a large toolbox to spread the rule of law throughout the world, and the ABA is pleased to contribute through our Goal IV, which is to “advance the rule of law … at home and throughout the world.” We do this through the ABA Rule of Law Initiative, which promotes justice, economic opportunity and human dignity through rule of law programs in more than 50 countries; our Division for Public Education; and multiple other ABA efforts.

Our nation’s law schools have played and will continue to play their role, particularly when it comes to training foreign lawyers and educating potential world leaders. It is an often overlooked but vital component of U.S. efforts to foster an adherence to the rule of law throughout the world.