What can lawyers do to combat their bad PR? 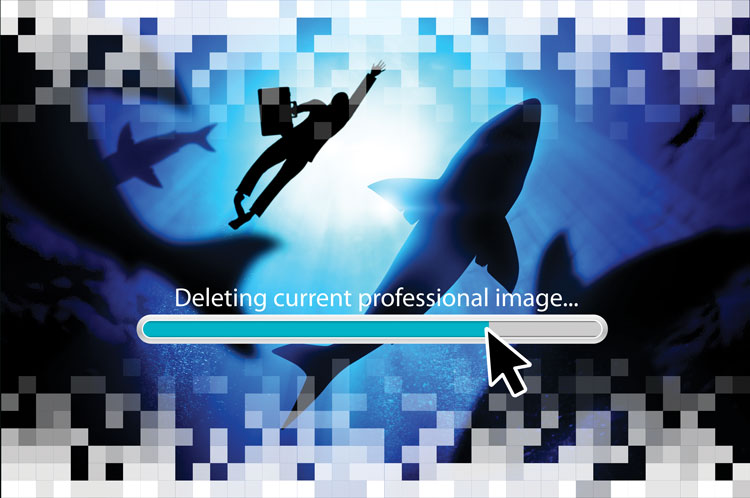 If you’re a lawyer, you’ve probably encountered hundreds if not thousands of lawyer jokes. Perhaps the one about why sharks won’t eat you (professional courtesy). Or how bad lawyers make cases drag on for years, but a good lawyer makes it last even longer. Or how there are really only three lawyer jokes—the rest are true stories.

Obviously, lawyers have a bit of a public relations problem. A 2014 study published in the Proceedings of the National Academy of Sciences of the United States of America found lawyers to be respected but not trusted. “Being seen as competent but cold might not seem problematic until one recalls that communicator credibility requires not just status and expertise (competence) but also trustworthiness (warmth),” the study stated. Meanwhile, a 2018 Gallup poll found that just 3% of people find lawyers’ ethical standards to be very high—beating the likes of telemarketers, car salesmen and members of Congress. And 28% think that lawyers’ ethical standards are low or very low.

While laughing at lawyer punchlines is all fun and games, it can also lead to dire consequences if the public distrusts attorneys enough not to hire them.

A 2018 Legal Trends Report from Clio and Scale Technology found that 35% of people don’t believe that the benefits of hiring a lawyer justify the cost; and 14% say that hiring a lawyer is too much trouble. Meanwhile, 26% say that they like to handle their problems on their own.

“People are quick to make lawyer jokes until they need a lawyer,” says Elizabeth Ricci, an immigration law expert and managing partner of Rambana & Ricci in Tallahassee, Florida. She believes that the distrust stems from multiple places, making it difficult to plug all the holes.

In response to the lawyer jokes, distrust of attorneys and the apparent public agreement that lawyers are intolerable, some attorney groups have attempted positive public relations campaigns. 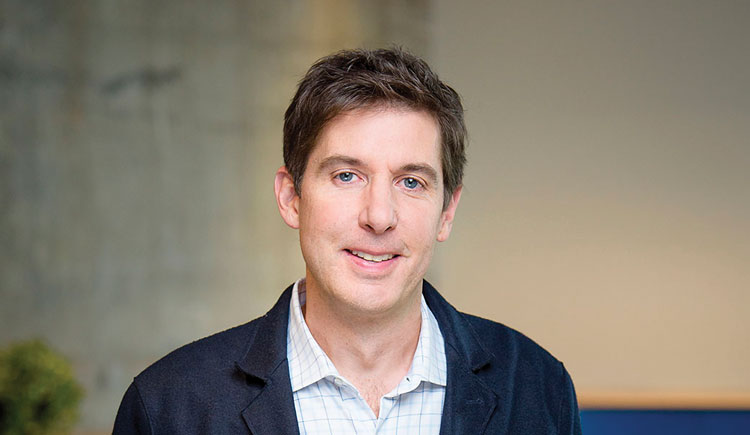 Photo courtesy of Mark Britton, founder and former CEO of Avvo in Seattle

Britton had launched Avvo in 2007 to dispel the confusion by providing lawyer ratings and legal advice, as well as a fixed-fee legal service (to mixed and controversial results).

In 2015, Avvo spent tens of millions of dollars on a TV ad campaign designed not only to underscore how important lawyers are to people’s everyday lives but to further Avvo’s brand on the consumer side.

But while the television campaign drove tremendous traffic, Britton says, he was having a difficult time tying that traffic to actual revenue. The TV campaign was paused to improve the systems to tie marketing spend to revenue.

Did it work? Not so much, he says.

Still, Britton says he’s not sure he would have done anything differently: It was a work in progress.

“Maybe I could say that I wish we had a better revenue engine in place when we started our TV campaign, but our TV spend helped us understand how we needed to improve,” he says. “And that is the essence of building a great business: Make bold bets, and learn and improve from those bets.”

Avvo isn’t the only organization to undertake a PR campaign for lawyers. In 2013, the Ontario Bar Association took out ads in radio, print and social media focusing on humanistic and idealistic reasons why Canadian attorneys went to law school.

“In an adversarial situation involving family law, criminal law or civil litigation, you have a client and his lawyer on one side,” then-OBA President Morris Chochla said to Toronto’s Globe and Mail in 2013. “That is what ends up in the press and on the radio.” The OBA did not respond to multiple requests for comment.

The issue with many of the attempts by attorneys and attorney groups to improve their likability through television and via ads is that they’ve already gained a bad rep through this method, says Dick Grove, founder and CEO of INKinc Public Relations, a virtual agency based in Overland Park, Kansas.

“The first thing most people equate with lawyers doing ads are those late-night, poorly produced commercials that reek of self-promotion. ‘Call me when you’re in trouble’ has become cliché and ineffective,” Grove says.

Grove, who has worked with many lawyers over the years to improve their images, says that it makes sense to do an advertisement when a lawyer is highlighting a very specific issue of public interest and seeks to educate.

“While the issue may drive emotion, the lawyer can provide facts; a valuable tool in gaining trust and credibility,” Grove says.

Melendez says she’s worked with attorneys and law firms to bolster their credibility and expertise, and she tends to advise against TV or radio advertisements since these seem to build distrust instead. 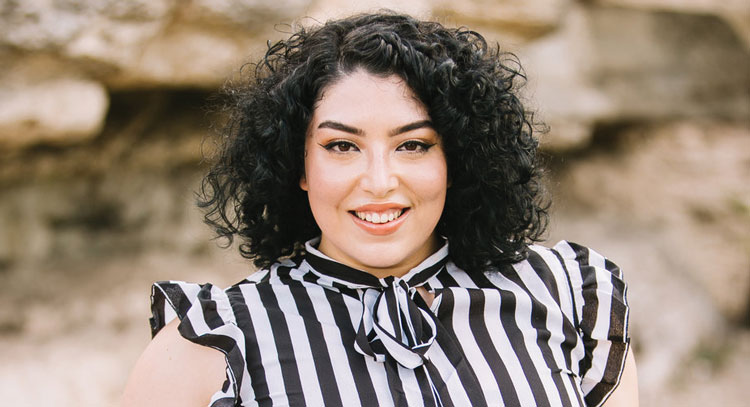 Fabiana Melendez, a publicist at Zilker Media, a PR and digital branding agency in Austin, Texas. Photo by Brandon Hill.

“However, having a personal brand can be a great way to build trust—this means having consistent branding across social media and all owned channels, such as a website,” Melendez says.

She also suggests that attorneys build carefully executed social media presences, which can include posting stories that detail the day of an attorney, along with live Q&As offering general tips without necessarily always offering legal advice.

When creating a social media presence, it’s important to avoid all the mishaps of past attorney commercials, says Allison Seriani Rush, founder of Prime PR & Marketing based in Boca Raton, Florida.

Rather than appearing in a suit with a law library backdrop, trying to memorize a script with flashy ‘call now’ signs and saying how you will “fight for your clients,” Seriani Rush says to dig deep into the passion behind your skills.

“People want to see and hear who they are trusting with their money and time,” she says. “They want to see real testimonials.”

As far as reach, Google pay-per-click and Google Ads campaigns are key because people are actively searching through keywords for what they need, and it’s usually immediate, Seriani Rush says. Social media has a great reach and can target a specific audience, and it can help businesses with branding and engaging with users.

Within those campaigns, attorneys should focus on news consumers can use rather than sticking to news about themselves, says Ken Kilpatrick, president of Sylvia Marketing & Public Relations in King of Prussia, Pennsylvania.

“For example, lawyers should write content such as, ‘How to prepare for the crisis you think won’t happen to your company,’ or at tax time, ‘10 tips to avoid an IRS audit.’”

When used correctly through the voice of an individual rather than a firm, social media advertising can do wonders to humanize and build trust, says Caroline Carter-Smith, partner with CSuite Content in Vancouver, British Columbia.

She suggests using LinkedIn’s blog feature and sharing that content across Facebook, Twitter and other channels, along with a regular drumbeat of content and other articles that highlight that you understand what’s important to your clients.

Occasional sharing of personal anecdotes to be more relatable—whether that’s highlighting family or vacations or elements of your personal life—also reinforces that you’re a person (it builds trust and values as well).

Slowly, attorneys can build trust, erasing one lawyer joke at a time.

This article ran in the February-March 2020 issue of the ABA Journal under the headline:”Good Press: Many people ignore their legal needs because they don’t trust attorneys. What can lawyers do to combat their bad PR?”