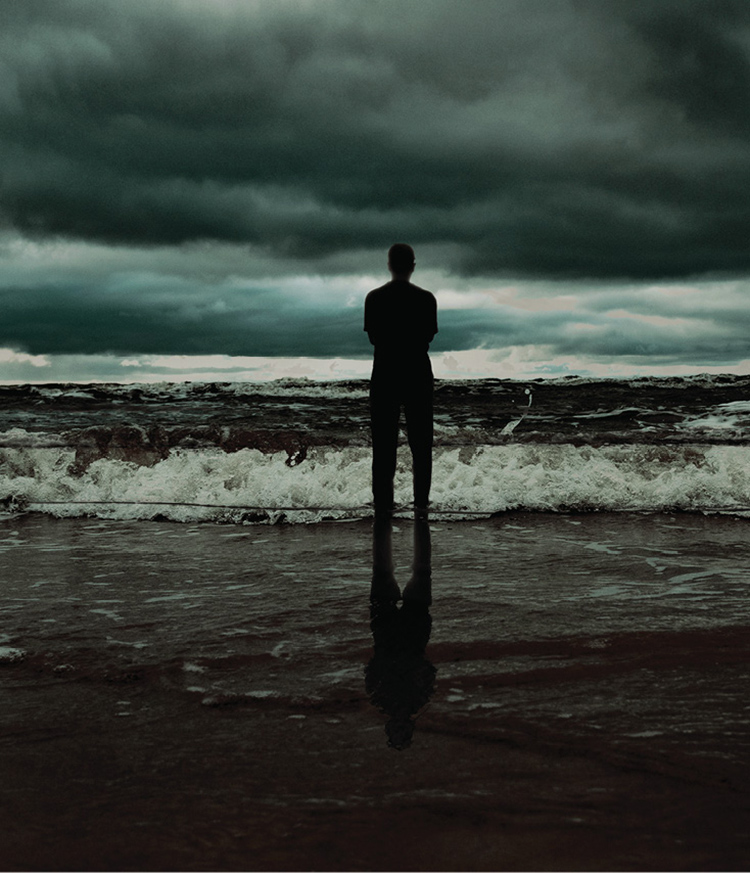 As Harris St. Laurent & Wechsler attorneys readied for an arbitration of a partnership dispute involving two co-founders of an alternative asset management fund, they exchanged documents with the other side and also fought some discovery battles. Typical for any dispute.

But when the New York City-based firm’s lawyers turned their attention to witness preparation in late 2020, it immediately became clear that their client came across as very robotic and unconvincing under questioning.

Yonaton Aronoff, a Harris St. Laurent & Wechsler partner, says this realization prompted the firm to play the ace up its sleeve: Monica Delgado, a doctor of psychology it had hired just months prior to work with clients at critical stages of their cases.

Delgado helped the fund co-founder process the range of emotions he was feeling about the key events in question and comfortably convey those feelings when facing inquiries, Aronoff says.

“It made him feel ready and unafraid to testify,” he says. Aronoff also credits what he calls “testifying therapy” with giving the firm’s client the confidence to hold the line in settlement discussions and ultimately secure a “very favorable settlement” ahead of the arbitration.

Overall, he points to the case as one example of how Delgado’s interactions with clients about the psychological side of their legal matters has benefited both them and the litigation-focused firm.

“If clients are able to find their emotional center, they testify in a more credible way and a more human way, which we find to be very valuable and persuasive to fact-finders,” Aronoff says. “We benefit from that process as well by understanding our clients’ emotional truth so that we can ask better questions and help shape their testimony.”

It is not uncommon for law firms to contract with jury consultants and other professionals knowledgeable about litigation to assess how witnesses are being perceived and how they may want to present themselves. But Harris St. Laurent & Wechsler leaders call the decision to hire a psychologist as a member of the firm’s staff a unique initiative.

Jonathan Harris, the firm’s founder and managing partner, says he decided to bring Delgado on board so his team could offer a more holistic approach to serving clients going through some of the most difficult times in their professional and personal lives.

Delgado, who is also an executive coach but not a lawyer, has more than 20 years of experience assisting clients involved in emotionally charged and high-stakes legal matters. This includes time working with other firms on criminal cases and assisting with some Harris St. Laurent & Wechsler matters before formally joining the team in October 2020.

Delgado says one of her goals in working with the firm’s clients is ensuring they realize they have some control over the activities they are engaging in and they are safe.

“The key is to be able to stabilize the person in a way that allows them to step into the next room and share what probably could be one of the worst things that happened to them,” she says.

Delgado also tries to help clients stay in the present, which she admits can be challenging. She gives the example of assisting someone involved in a business dispute move beyond prior dreams of success with a colleague or colleagues whom they are now facing off against in litigation.

“It is really helping that person be able to stay focused, be able to get out of their own way and be able to let these exceptional professionals that they’ve managed to put together for this team help them,” she says.

Delgado, who does not have an equity interest in Harris St. Laurent & Wechsler, has assisted with both civil and criminal matters during her time at the firm.

Megan Dubatowka, a firm partner, says Delgado was helpful in multiple ways while the firm litigated a case in which it represented a cannabis company suing its former CEO regarding alleged breaches of his consulting agreement. Delgado, who is very knowledgeable about the medical cannabis industry through her experience as an entrepreneur, was able to help witnesses simplify the scientific concepts they would need to share during their testimony in the case.

The doctor of psychology also helped the witnesses emotionally process what Dubatowka says was “a chaotic and challenging time in the company’s history.” Delgado “has a way of asking questions that are open-ended and allow people to just feel comfortable with their answers,” she says.

Additionally, Delgado sat in on the deposition of the cannabis company’s former CEO that Dubatowka conducted over Zoom. “She helped us in the deposition understand where the other side was coming from,” Dubatowka says. “And I think because we were able to understand his point of view, that helped us develop our theory of the case and prepare for trial and the way we saw the case.”

Michele Powers, a certified executive and team coach at Elite Lawyer Coaching, says she had not previously heard of a law firm bringing a psychologist on staff to assist clients with the emotions generated by engaging in litigation.

But as a former litigator, Powers says she can envision how such an approach would be helpful for both the clients and lawyers because emotions are often the elephant in the room that can prevent cases from being resolved.

“For attorneys to understand their clients and what their motivations are certainly will help in crafting a resolution that the clients would be more willing to accept,” says Powers, who chairs the ABA Law Practice Division’s Attorney Well-Being Committee.

Delgado, who Harris St. Laurent & Wechsler leaders emphasize does not perform any legal work, also has helped the firm’s attorneys work through emotional issues that have arisen during litigation or have been brought on by the new normal sparked by the COVID-19 pandemic.

Dubatowka says Delgado helped her settle her nerves before appearing in her first arbitration.

One way she helped was sharing with Dubatowka that when people are in the ocean and their feet are not firmly planted, the waves can easily knock them over. Delgado encouraged Dubatowka at some key moments in the litigation to plant her feet and dig in.

“I think that was something that, particularly because I love the ocean so much, was both calming but also gave you that sense of reminder of the strengths that you have within you,” Dubatowka says. She adds that it doesn’t hurt that Delgado has a calming voice that Dubatowka likes to joke should be featured on a meditation podcast.

Meanwhile, Aronoff says he has heard from colleagues at other firms who have inquired about his firm’s hiring of Delgado and expressed interest in doing something similar.

Both he and Harris say they would provide positive feedback to law firms considering following suit. “I would tell them it’s of enormous value to your clients and to your lawyers,” Harris says.

This story was originally published in the February-March 2022 issue of the ABA Journal under the headline: “The Doctor Is In: A New York City firm has taken the unusual step of hiring a psychologist to assist clients and lawyers.”