Why toxic torts are hard to litigate and win 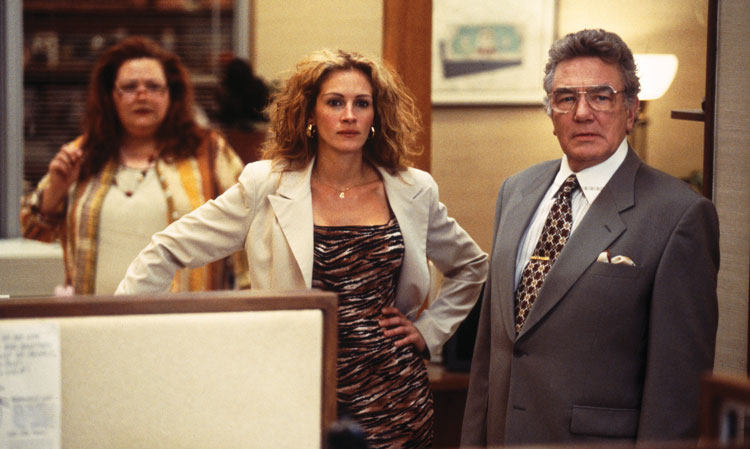 In movies such as Erin Brockovich and A Civil Action, viewers spend about two hours watching lawyers investigate a serious environmental problem and then sweep a jury off its feet with the force of their evidence.

In reality, environmental litigators say it can take years, depending on the type of case. A big reason for that is the Daubert standard, which governs whether an expert witness’s opinion is admissible in court.

Expert witnesses are vital for proving a toxic tort case—which often involves substantial science—but the Daubert standard gives the other side a way to discredit and exclude those witnesses. 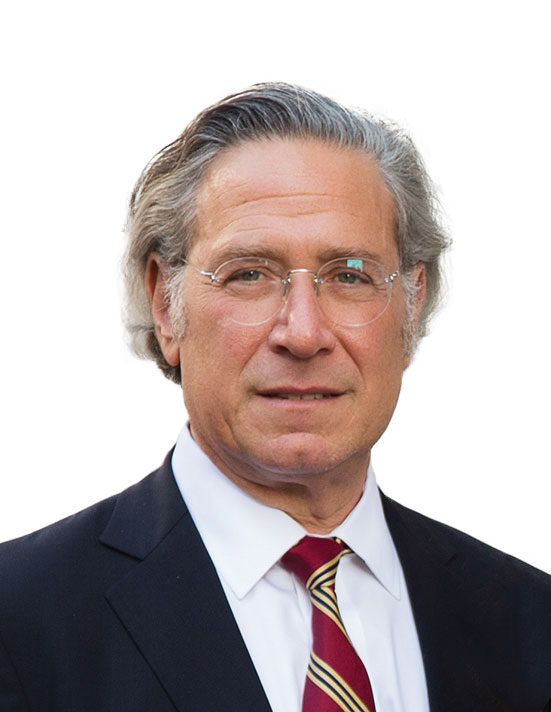 “It’s getting to the point where if you have a case now with 16 expert witnesses, you’ll see 16 Daubert challenges,” says Kanner of the ABA Section of Litigation and the Section of Environment, Energy and Resources.

With a Daubert hearing for each of those witnesses, that can mean a lot of hearings—and therefore a lot of extra time and money. That can make toxic tort cases difficult to litigate.

“It’s sort of my belief that these type of cases are won or lost at the Daubert stage,” says James Ray, an environmental litigator and partner at Robinson & Cole in its Hartford, Connecticut, office and a former co-chair of the litigation section’s Environmental & Energy Litigation Committee.

Causation also can drag out toxic tort cases: showing that the injury was caused by the substance at issue.

For example, Ray says in a case in which the plaintiff argues that chemical exposure caused a certain cancer, you’d have to look at all the factors that could cause that cancer, including each plaintiff’s genetics, lifestyle and other relevant factors. That’s in addition to examining whether the chemical causes the cancer in the amount to which the plaintiff was exposed. 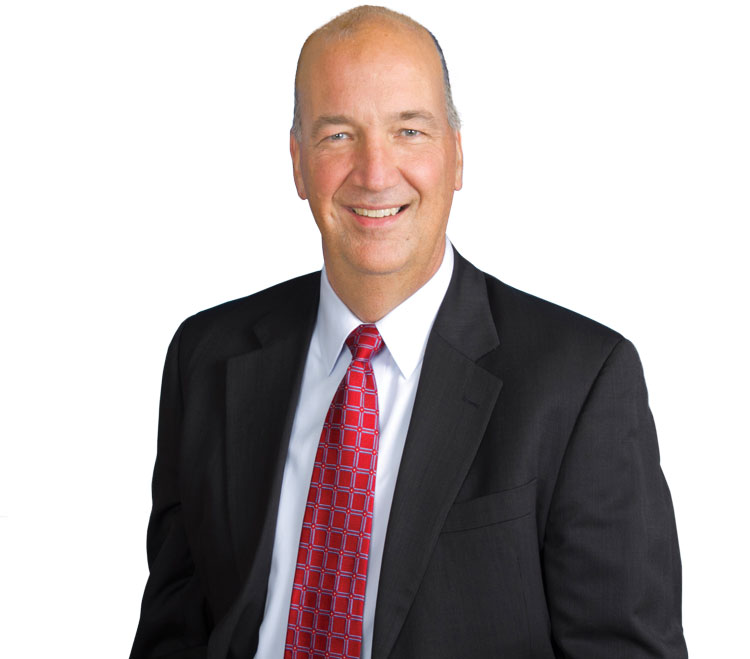 Kanner says plaintiffs may do it, too, looking for a “smoking gun” showing the defendant knew the substance would sicken people. That all drags out discovery, often for years.

Kanner has been approached for advice by lawyers who are five or six years into a toxic tort case and not close to finished.

For lawyers working on contingency, as many personal injury lawyers do, that’s a big investment. But because toxic tort cases, particularly class actions, can generate very high verdicts and settlements, there’s a lot of incentive to keep going.

“They view it as a big damage case,” Kanner says. “But all other things being equal relative to other areas of litigation, toxic torts cost more and take longer.”

The jury is another complication. Both sides want people who may be sympathetic to them, but Ray says toxic tort defendants also need jurors who are willing and able to consider complex scientific evidence.

Kanner cautions, however, that it’s easy to get so involved in the scientific side of things that you can lose the jury.