Software provides real-time predictions on how potential jurors might vote 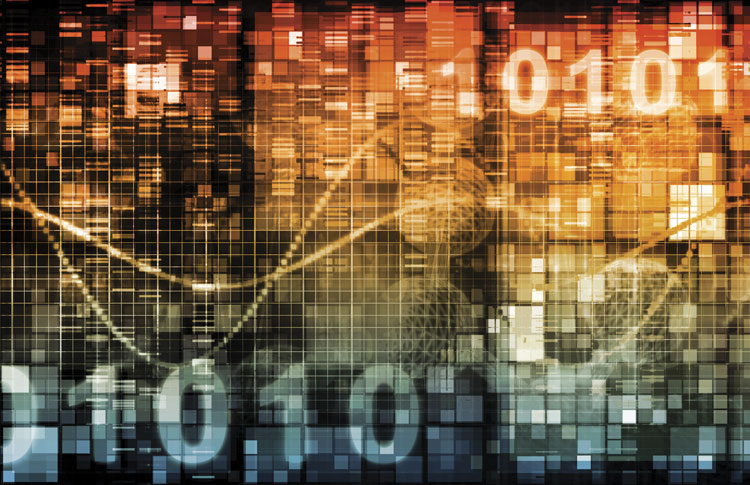 When she’s in the courtroom, San Francisco-based trial consultant Carol Bauss knows the value of quickly getting background data on prospective jurors.

And these days, Bauss regularly uses the proprietary software and tech information services of Telluride, Colorado-based Voltaire to help her pick the right jurors. Voltaire’s software can search through billions of data points, including public records and social media posts, and—within a matter of minutes—pull up all kinds of information on prospective jurors. The software, which is powered by IBM Watson, also uses deep psycholinguistic and behavioral analysis to discover the biases and views of prospective jurors and to deliver real-time predictions on how they might vote.

“We can determine personality factors by the way people write on Facebook and Twitter and analyze them,” says Voltaire CEO Basit Mustafa. According to him, Voltaire’s custom-designed reports can be viewed from a laptop computer or smartphone app, making the process of jury research and selection—or what is known as voir dire—much more efficient and productive.

Since debuting in October 2015, Voltaire has provided information to attorneys in 105 trials, including 25 clients. Currently, Voltaire is a five-person shop, and the company says its revenue has grown more than 200 percent in the last year.

“We have equal amounts of plaintiff and defense law firms [as clients],” Mustafa says. “But we have done more plaintiffs’ cases.”

Mustafa came up with the idea for Voltaire while serving on the board of his local American Civil Liberties Union. He observed that law firms didn’t do a very good job using technology to assist them in their cases. In one instance, a jury consultant lamented that his client had probably lost the case because of not knowing much about one juror. When he heard that, Mustafa says, he responded, “I am a tech guy; I can solve that.”

From 2013 to 2014, Mustafa created a prototype of Voltaire, developing its proprietary data algorithms. Beta testing began in December 2014, and the company generated its first revenue in October 2015. The company’s services first were used in Denver in a “slip-and-fall” case where it was serving a defendant, one of the nation’s largest retailers.

Mustafa previously worked in the office of IBM’s chief financial officer and has maintained ties to his former employer. Voltaire has a partnership with IBM and is tapping the giant tech company’s Watson service.

“We have heavily leveraged a lot of IBM technology,” Mustafa says. “It is like going to the hardware store and getting the best hammer possible. IBM Watson is an alchemy library for a lot of what we have.”

Bauss says her company, NJP Litigation Consulting, has used Voltaire in some 30 to 40 trials and finds it is “most useful when I don’t know much about the juror.” She says trial lawyers and consultants “don’t have time to explore these processes, or jurors are reluctant to talk about themselves.” That’s where Voltaire steps in. It puts information at the fingertips of lawyers, giving them one more piece of the puzzle, Bauss says.

For example, in one case Bauss learned that a prospective juror, a secretary, also had her own ministry and was a motivational speaker.

That additional information told Bauss that the woman was a strong leader and, therefore, could have a particularly strong impact on the opinions of her fellow jurors.

For now, Voltaire is plowing most of its money back into expanding its services with resources being used for expert analysis and criminal law. “There are a lot of avenues [still open] to better serve attorneys,” Mustafa says.

He foresees the day when Voltaire may be bought out by a bigger information technology player, such as Thomson Reuters’ LexisNexis or Google. He says Voltaire has raised nearly $800,000 for its startup and operations.

“We are pushing the limits on products and technology,” Mustafa says. “That is the best way for us to reach the most lawyers and help them make good decisions.”


This article appeared in the November 2017 issue of the ABA Journal with the headline "E-Jury Consultant: Powered by IBM Watson, Voltaire gives lawyers real-time predictions on how potential jurors might vote."