20% of surveyed corporate lawyers were highly exhausted, and most in that group wanted to switch jobs 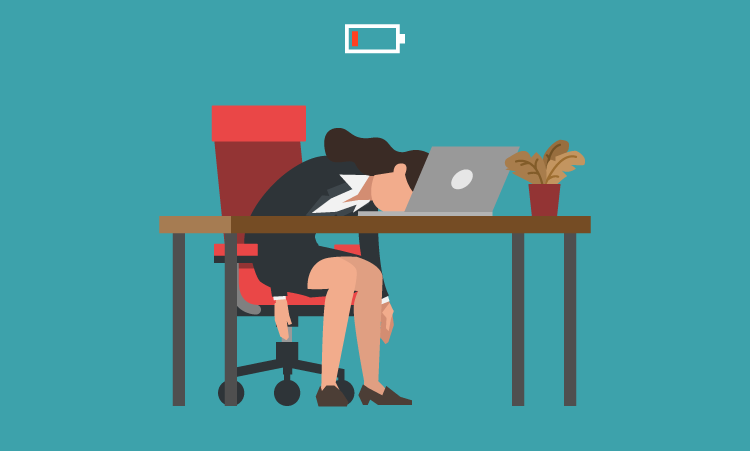 Burnout among corporate lawyers is a problem that affects retention and projects, according to survey findings.

Among the highly exhausted group, 41% showed signs of psychological distress; 68% were looking to leave their organization; and 61% frequently delayed, scoped down or killed projects in which they were involved.

The study found that high engagement is key, according to comments in the press release by James Crocker, senior principal for research in Gartner’s legal and compliance practice. “Highly engaged lawyers are dramatically less likely to be exhausted than even moderately engaged lawyers, and just 4% of lawyers were both highly exhausted and highly engaged,” Crocker said.

The factors that had the biggest impact on engagement were personally fulfilling work and total rewards.