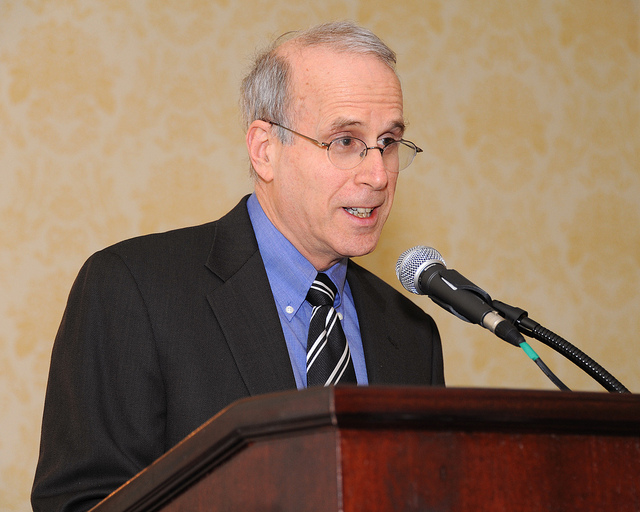 A federal appeals court has tossed a suit by a retired Cleveland-Marshall College of Law professor that contended his $666 pay raise was intended as retaliation for a successful union organizing campaign for law faculty.

Gelman had claimed the $666 merit increase, announced in 2013, was intended to invoke the biblical “mark of the beast,” the appeals court said. He claimed the law school was retaliating through the low and symbolic pay raise, by depriving him of committee appointments and by firing his wife.

The 6th Circuit affirmed a federal judge’s finding that Gelman could not show the union efforts were a substantial or motivating factor in adverse employment actions. The appeals court also said that Lifter had no standing to assert retaliation for her husband’s activities.

The school said it determined the pay raises by dividing faculty into three tiers. Those in the top two tiers received raises of $5,000 and $3,000. Those in the bottom tier were initially supposed to get $727 each, but the figures were recalculated after the pay-raise pool was reduced and other adjustments were made. Those in the lowest tier included some law professors who did not participate in union organizing, and some in the top two tiers were involved in the union effort.

Lifter was laid off in 2014 amid declining enrollment and budget shortfalls. Gelman retired in 2015 after the school offered him a buyout.