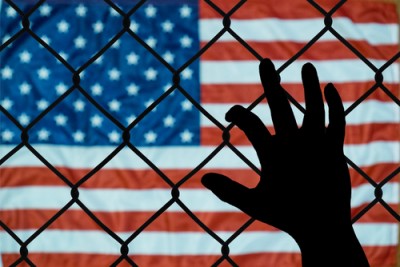 The U.S. Supreme Court on Wednesday allowed the Trump administration to continue to require asylum seekers to remain in Mexico while their cases are pending.

The Supreme Court stayed a ruling by the San Francisco-based 9th U.S. Circuit Court of Appeals that would have prevented the policy from being used in California and Arizona until a legal challenge is resolved, report the Washington Post and the New York Times.

The Supreme Court acted after the Trump administration warned that stopping the policy would cause a “rush on the border” that would “impose extraordinary burdens on the United States.’

Justice Sonia Sotomayor would have denied the government’s application for the stay.

The 9th Circuit had ruled Feb. 28 that the plaintiffs had shown a likelihood of success on their arguments that the remain-in-Mexico policy is inconsistent with federal law and in violation of treaty obligations.

If the Supreme Court didn’t act, the appeals court said, the policy would be blocked in Arizona and California beginning Thursday.