A word in favor of judicial elections 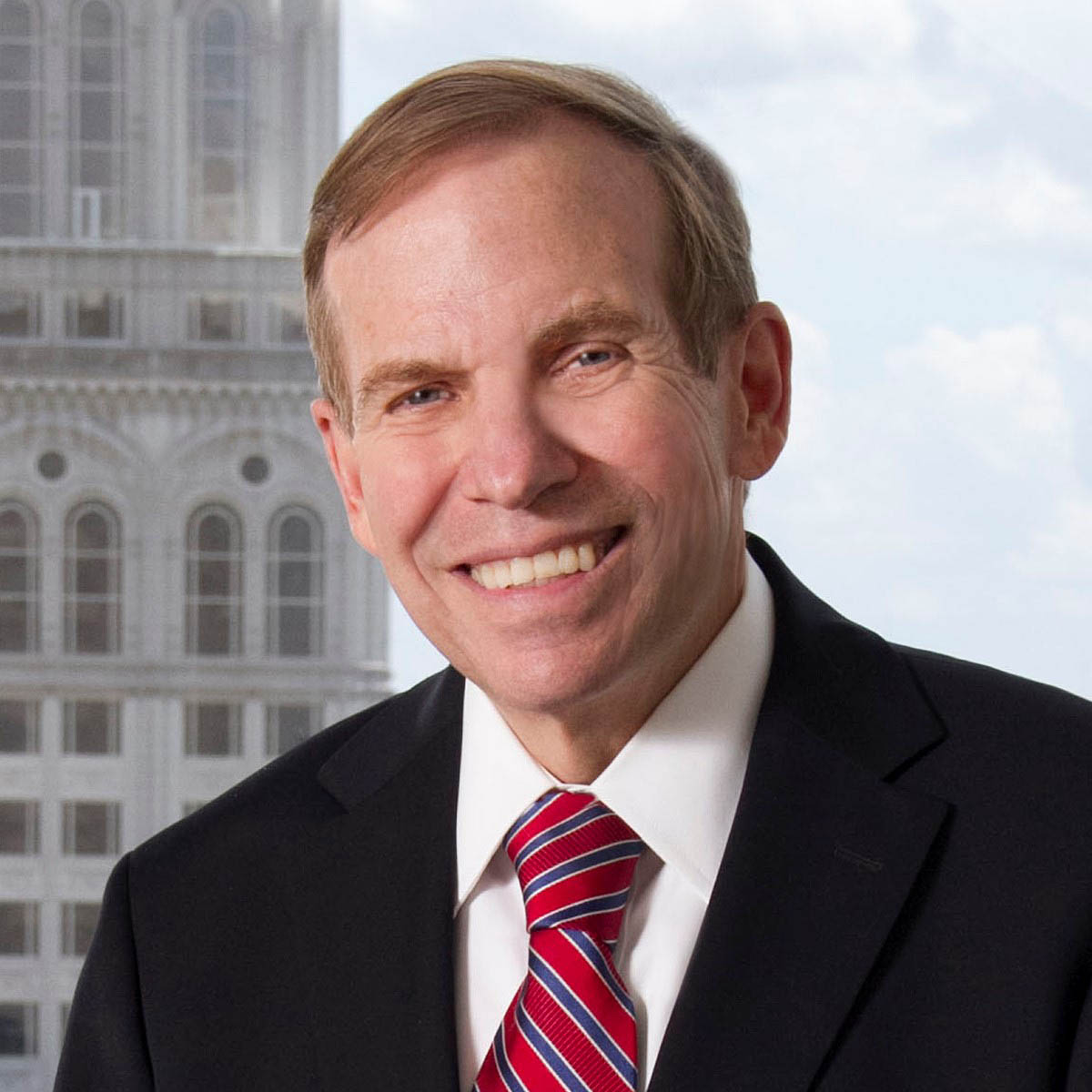 Though I understand that the policy of the American Bar Association has long been to favor some form of merit selection, I would like to speak in favor of elections. While the faults of such elections have been catalogued, I have seen their strengths.

A word of background. Years ago, I was privileged to serve as a presidentially appointed U.S. attorney. Many of my colleagues hoped, as did I, to move on to a judicial career at some point in the future. Though a lifetime appointment to the federal bench was usually the hoped-for goal, we all knew that particular lightning struck infrequently and haphazardly. So we often spoke of the path to the bench in our different states. It struck me that no matter what method a state used—gubernatorial selection, panel merit selection, legislative selection, partisan and nonpartisan election, etc.—all were ultimately political. The supplicant had to be carefully positioned and had to have the right connections. Merely being competent and hoping for the best seldom got anyone anywhere.

I will admit that leaving the bench as the result of losing an election is no fun. But the fact remains that were it not for judicial elections, I never would have had a chance to successfully pursue my ambition to be a judge. When I started, I didn’t know the right people. As a U.S. attorney, I knew some federal officials, but I did not have significant connections within state politics. I wasn’t in the majority party. I had no guardian angel or mentor to push me along. No one was going to appoint me to the bench. Instead, I was given the opportunity, like every other lawyer in the state, to take my candidacy to the public. I had to enter the arena and run on the basis of my record.

In addition to giving me a chance I otherwise would not have had, elections require judges to meet the voters. I don’t know how many times lawyers whispered in my ear while I was a judge that I was the best writer, the smartest, the best looking, and who knows what else. A judge can be seduced by these whispers. Elections are an antidote to black robe fever. A judicial candidate has to get out and meet people, not remain holed up in chambers writing carefully crafted and logically dazzling opinions. A judicial candidate who is meeting voters one-on-one will often get a painful but nevertheless valuable earful from ordinary citizens.

Elections also give the judicial candidate numerous opportunities to discuss the rule of law and the role of the judiciary. Those who run know that, while many voters are unexpectedly well-informed about legal matters, many others have little sense of importance of judicial independence. Judicial forums, candidate rallies, newspaper interviews, all give the candidate the opportunity to explain what used to be taught in high school civics classes.

I recognize that judicial elections are hardly perfect. For an incumbent, seeking re-election is a second full-time job. If the elections are not publicly funded, raising money is a painful necessity. Outside funds can swamp anything that the candidate is able to raise, though that particular vulnerability exists under other systems. A tide of voter unrest can sweep out saints and sinners alike. Perhaps most pertinently, judicial elections tend to exclude qualified introverts who are uncomfortable in the rough-and-tumble of a campaign, as well as successful lawyers who are unwilling to sacrifice part of their practice and income during the months (and sometimes years) that a campaign requires.

Acknowledging the imperfections of judicial elections does not mean that they should be discarded in favor of other systems that have different weaknesses. Americans have always relied on voters. So far, that reliance has served us well. For that reason, I see a place for elections as one the valid methods of assuring that qualified men and women serve on the bench.

Robert (Bob) Edmunds served as a Justice on the Supreme Court of North Carolina from 2001 through 2016, after service as a Judge on the North Carolina Court of Appeals. He has also been a state and federal prosecutor and a private practitioner. He is board-certified in both appellate and criminal law and now practices with Smith Moore Leatherwood in its Greensboro, North Carolina, office. He is chair of the ABA’s Appellate Judges Conference.