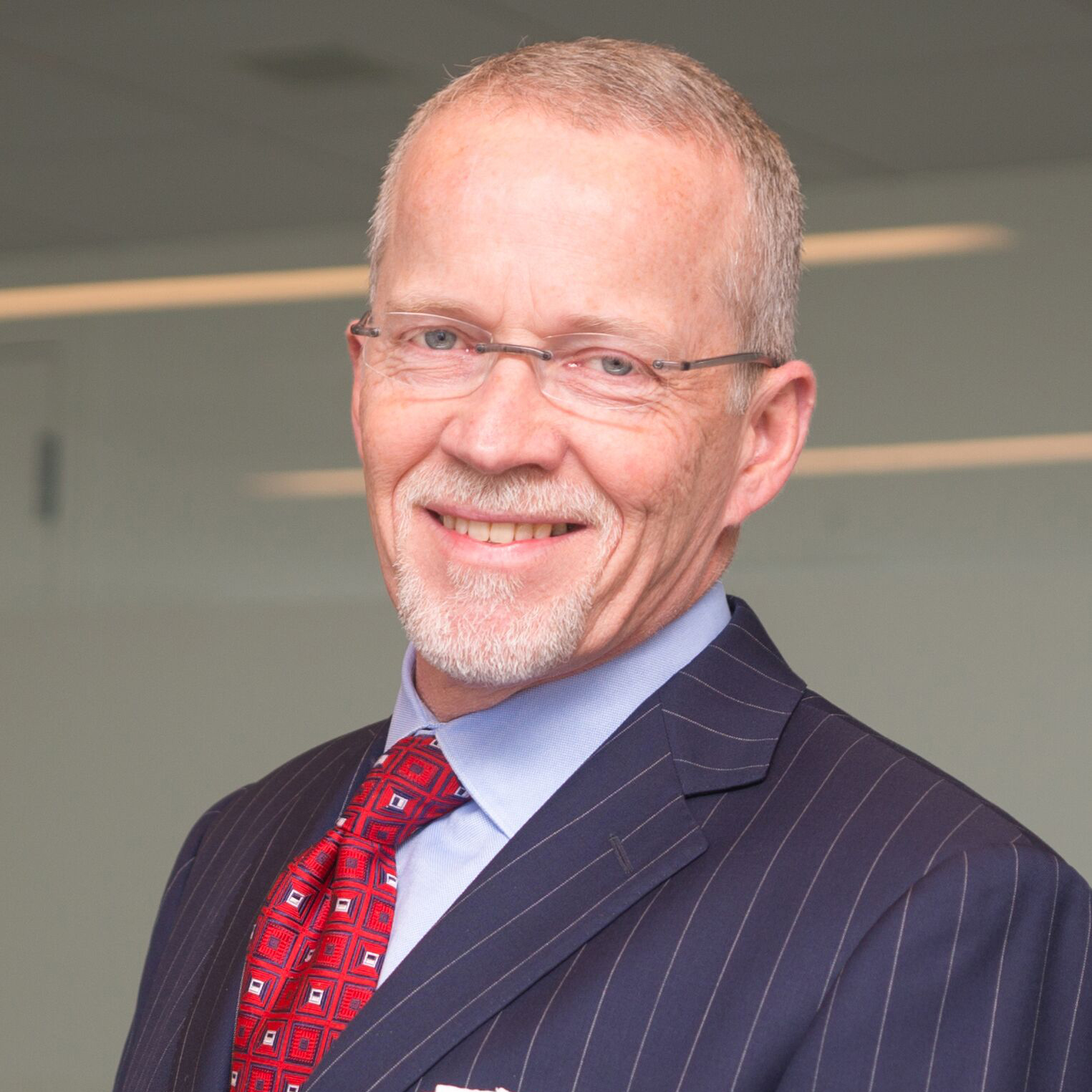 Proposals for addressing the commonplace civil legal needs of low- and moderate-income persons by authorizing limited practice by licensed nonlawyer paraprofessionals have been gaining acceptance. Unlike paralegals, such paraprofessionals provide services without supervision by an attorney. Two state supreme courts have embraced the licensed legal technician concept, and other jurisdictions are closely studying it.

Given the high percentage of self-represented parties in courtrooms around the country, some advocates believe regulated legal paraprofessionals charging lower fees can help narrow the access-to-justice gap. That may one day be the case, but the paraprofessional model and its efficacy in addressing that gap remain unproven.

Washington state pioneered the limited license model. In 2013, after years of study, the Washington State Supreme Court adopted Admission and Practice Rule 28, which authorized nonlawyer limited license legal technicians to perform specific legal services in the area of domestic relations. LLLTs are subject to stringent requirements, which include obtaining an associate’s degree or higher and completing additional specified coursework; performing 3,000 hours of paralegal work; passing three law and ethics exams as well as a character and fitness review; and, after licensing, satisfying financial responsibility, continuing legal education and malpractice insurance requirements. LLLTs are subject to rules of professional conduct and a disciplinary process similar to those that apply to lawyers. The board that oversees the LLLT program is now considering expanding the subject matter areas in which paraprofessionals may practice to include consumer debt law.

Following Washington’s lead, the Utah Supreme Court adopted a recommendation in 2015 to authorize licensed paralegal practitioners to assist clients in family law, eviction, and consumer debt matters. Newly promulgated rules that will govern LPPs will become effective Nov. 1, and the rules generally track Washington state’s template, with education, fitness, examination and CLE requirements, and regulation under a disciplinary code. Licensing of the first LPPs is expected to occur next year.

Oregon is the most recent jurisdiction to move toward this model. In a June 2017 report, the Oregon State Bar’s Futures Task Force recommended the “licensure of paraprofessionals who would be authorized to provide limited legal services, without attorney supervision, to self-represented litigants in (1) family law and (2) landlord-tenant proceedings.” The report also proposes eligibility, education, and disciplinary standards that follow the contours of the Washington and Utah examples. The OSB has created an implementation committee charged with developing a specific paraprofessional proposal.

The scope of permissible work for limited license paraprofessionals differs under these various models. It generally includes assistance to clients in understanding legal proceedings and completing court forms and other form documents, but does not include appearing for a client in court or at depositions, or taking on complex matters. LLLTs in Washington currently may not represent a client in mediated negotiations, but they may do so in Utah.

A primary impetus for this move toward a new tier of licensed paraprofessionals is the recognition that the civil legal needs of self-represented litigants remain vastly underserved despite lawyers’ commitment to pro bono work and the efforts of legal aid organizations. This access-to-justice disparity has prompted bars and court systems to promote other forms of nonlawyer assistance to pro se parties, including courthouse navigators and facilitators (Arizona, New York, California, and Washington), and legal document preparers (Arizona, California, and Nevada). In a 2016 report, the ABA’s Commission on the Future of Legal Services encouraged states to examine all forms of “judicially-authorized-and-regulated legal service providers” to help address the problem of unmet legal needs.

It is too soon to judge definitively the effectiveness and sustainability of the licensed legal paraprofessional structure. However, cautionary notes permeate a March 2017 study of Washington’s LLLT program by the National Center for State Courts, with funding from the American Bar Foundation and Public Welfare Foundation. The study reported general client satisfaction with LLLTs, growth in the number of LLLTs, and increased acceptance of the concept by lawyers. But the study noted significant educational, regulatory and business challenges that may readily arise in other states that adopt similar programs.

Law schools and colleges are hard-pressed to invest in assembling a faculty and developing a curriculum without confidence that student enrollments will eventually repay the investment. Similarly, initial regulatory costs to develop licensing, oversight and disciplinary structures will not be recovered through modest license fees, at least in the early years. The reduced fees charged by LLLTs may be advantageous for clients, but the NCSC found that “the experience of licensed LLLTs to date has not been especially encouraging in terms of viable business models when operating as a pure full-time LLLT practice.” The authors of the NCSC report express optimism that programs like Washington’s LLLT model can improve access to justice for more members of the public, but the study results do not provide empirical evidence of a contribution toward narrowing the access gap.

Some jurisdictions have considered and rejected the licensed paraprofessional model. In October 2017, a working group appointed by Montana’s Access to Justice Commission concluded that the “LLLT model is not the answer to the challenges Montana litigants and the courts face with the increased numbers of self-represented litigants.” In addition to citing some of the conclusions of the NCSC report, the working group noted that LLLTs are not required to assist self-represented litigants; and that the fees paraprofessionals must charge to sustain a practice may still be a deterrent for many low and moderate-income persons.

Other state bar study groups have rejected the paraprofessional or legal technician concept. For example, in 2016, study committees at both the Illinois State Bar Association and Virginia State Bar declined to embrace the LLLT model. Among the concerns raised: The concept’s success is not yet demonstrable, and the competency of legal paraprofessionals as a general matter is not yet established; there are many underemployed and unemployed lawyers with whom paraprofessionals will compete; and existing court-based resources, pro bono efforts, and law school clinic programs should be expanded instead.

Washington state, Utah and other jurisdictions are to be commended for experimenting with new models of delivering at least limited legal services by nonlawyers, subject to certain educational requirements and disciplinary oversight. After a period of refinement and growth, the licensed legal technician model may mature into a potent solution to the access-to-justice gap. In some jurisdictions, the model may grow to the point of sustainability and complement the services available from lawyers, legal aid providers, law school clinics, court-based self-help resources, navigators and other sources of assistance on civil legal problems. In other states, the model may not be an effective solution, but given the persistence of the access-to-justice challenge, we must remain open-minded about this innovative approach.

Patrick McGlone is the senior vice president, general counsel and chief compliance officer at Ullico Inc., an insurance and financial services company in Washington, D.C. He is the immediate-past president of the District of Columbia Bar. His ABA activities include prior service as a member of the ABA’s Standing Committee on the American Justice System.