Falling behind on rent could mean jail time in one state, but that could change 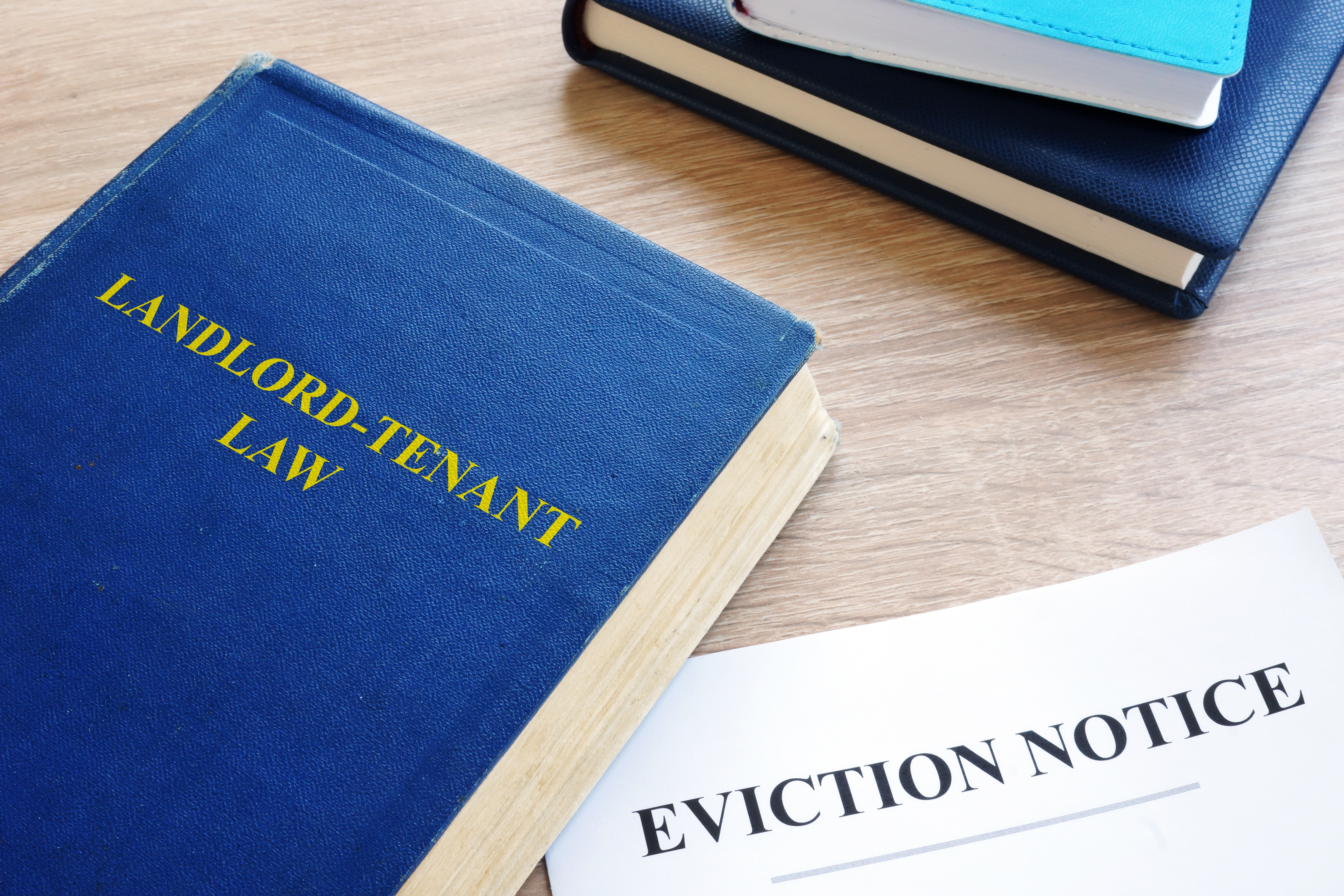 Arkansas state Rep. Nicole Clowney, D-Fayetteville, introduced a bill Thursday that would repeal the state’s criminal “failure to vacate” statute. First enacted in 1901, the law allows landlords to seek criminal charges—which can result in jail time—for tenants who fall even a single day behind on rent and do not vacate a property within 10 days. Everywhere else in the U.S., evictions are exclusively a civil matter.

The legislation comes after a ProPublica and Arkansas Nonprofit News Network article in October revealed how criminal charges brought under the statute can snowball into arrest warrants and jail time for tenants. A deputy county prosecutor who criticized the law, saying it essentially criminalizes poverty, was fired for his remarks.

ProPublica and ANNN found women make up a disproportionate share of Arkansas residents who’ve had charges filed against them during the pandemic, a trend that mirrors past research. A review of the statute’s application in Little Rock revealed 62% of cases in 2012 were filed against Black women (who make up about 20% of the city’s population).

Wilma Young, who was arrested under the statute more than two decades ago and was featured in the October article, said she’s excited about the prospects of the law being repealed. “Nobody else should have to go through that experience ever again,” she said.

Clowney’s bill faces considerable resistance. Defenders of the existing law, which include the Arkansas Realtors Association, have argued the criminal eviction process benefits both landlords and tenants. Since cases are pursued by local prosecutors, landlords avoid the cost of hiring private attorneys. Tenants, the real estate association told ProPublica, are spared civil judgments that can harm their credit scores and overall records. The association declined to comment on the bill because it has not reviewed it with its clients.

In the months after the article was published, Clowney and Rep. Jimmy Gazaway, R-Paragould, sent Gov. Asa Hutchinson a letter, accompanied by a copy of ProPublica’s investigation. They requested the governor use his executive power to suspend the statute for the duration of the state’s COVID-19 public health emergency. The representatives called the statute “excessively punitive” and “morally unacceptable.”

Hutchinson responded two weeks later, outlining the steps his administration had taken to mitigate evictions statewide and deferring any action to the legislature. “I expect the issues you have raised will be debated in this upcoming Session,” Hutchinson wrote. “Given the timing of your request, I find that it would be best addressed by legislative action from your Chamber and the Arkansas Senate.”

Many of the state’s legislators, including Gazaway, are rental property owners themselves. In 2019, Clowney co-sponsored legislation that would have enabled tenants who had recently suffered from domestic abuse to break leases without financial penalties. Before a vote, the Senate president asked that all senators who owned rental property and would like to disclose it step forward. Fifteen of the 35 senators raised their hands; the bill was subsequently defeated.

The full criminal eviction statute has likewise survived multiple legal and legislative challenges. In 2015, a bill to repeal the statute failed to get out of committee. The same year, an Arkansas judge ruled the law unconstitutional. But in 2017, the legislature amended the statute by reverting to an earlier version of the law that had previously withstood legal challenges. (Courts in some parts of the state still refuse to hear these cases.)

Since 2018, Arkansas courts have heard at least 1,050 criminal eviction cases and authorities have issued more than 200 eviction-related warrants, which either instruct tenants to appear in court or call for their arrest. The state’s criminal database has logged at least 45 arrests since 2018 exclusively for failing to pay rent and not leaving.

Landlords have continued pursuing criminal eviction filings throughout the pandemic, even as the U.S. Centers for Disease Control and Prevention issued a national moratorium on evictions for nonpayment of rent to help prevent the spread of coronavirus. At least three dozen people have been charged under the statute since the beginning of 2021, according to online court records.

Clowney’s bill has been assigned to a House committee, and, if passed, will go to the full House and then the Senate for a vote. Senate leader Jimmy Hickey, R-Texarkana, who is a rental property owner himself, acknowledged last year that he used to invoke the criminal statute against tenants but told ProPublica he no longer does. Hickey said he did not have any comments on the new bill.

Lynn Foster, a University of Arkansas at Little Rock law professor emerita, said the criminal eviction statute is one of two unique features of Arkansas law that harm tenants. The other, she said, is the absence of any law requiring landlords to ensure their rental units meet minimum habitability standards, such as having running water and doors that lock.

Gazaway has sponsored a bill this legislative session that would create a basic set of habitability standards, but it too faces steep odds: Similar proposals in 2013, 2015, 2017 and 2019 failed in the face of opposition from landlords.

This story was originally published by ProPublica and was co-published with the Arkansas Nonprofit News Network.