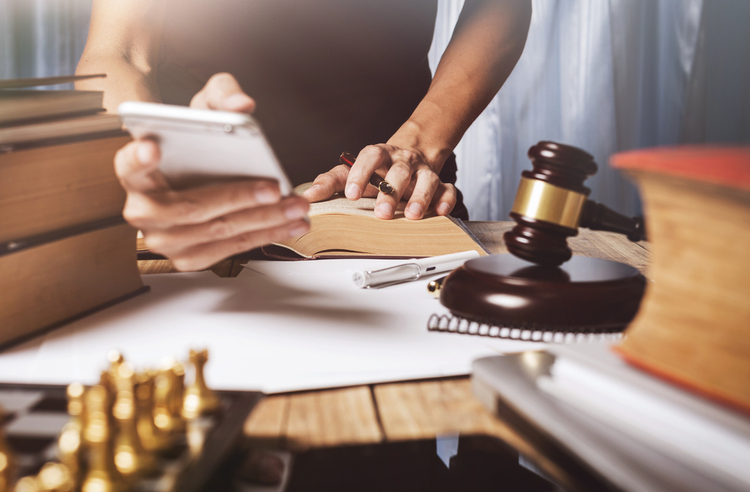 Limited practice rules would apply to graduates of ABA-accredited law schools who graduated between 2019 and 2020 and have not yet taken the bar exam. It states graduates allowed to practice under the rules would have to take a bar exam by the end of 2021, and the limited authorization would end if someone takes and fails a bar exam. People who previously failed a bar exam would not be eligible under the model rule.

The vote was unanimous, but some board members expressed concerns about the suggested emergency rule being unfair to people who failed the February 2020 bar exam. Others said it might be better to wait to act on the resolution.

Backers, though, said the impact of the pandemic on the legal profession necessitated swift action. An ABA working group to address the issue was assembled just last week.

“This has to be done incredibly quickly. This is an issue on which the American Bar Association, in my opinion, and in the opinion of the working group, must lead and not wait to see what others do. This is a moment for us to do what we were put here to do, which is to lead the profession,” said Patricia Lee Refo, president-elect of the ABA and leader of the working group. The Standing Committee on Bar Activities and Services joined with the ABA’s Law Student Division to submit the resolution.

Other than passing a bar exam, graduates would need to meet all of their jurisdictions’ other attorney admissions requirements, and they would be subject to the same attorney discipline rules as licensed lawyers.

Also, a lawyer with an active law license must confirm, in writing, to the jurisdiction’s attorney licensing agency that he or she is supervising the recent graduate. Additionally, the relationship must be clearly disclosed to clients, in court filings and for administrative matters.

Court appearances would be allowed under the limited licenses, but jurisdictions decide what conditions are set. According to the resolution, Arizona and Tennessee state supreme courts recently adopted emergency rules similar to what it proposes. New Jersey also recently announced a supervised practice provision.

“This is an issue that all jurisdictions and supreme courts are mulling right now. It’s causing tremendous anxiety among third-year law students, who anticipated a very different end to their law school careers. They are absolutely needing some certainty on the issue,” said Paula Fredrick, chair of the ABA Standing Committee on Ethics and Professional Responsibility, general counsel for the state bar of Georgia and a member of the working group assembled to address the issue.