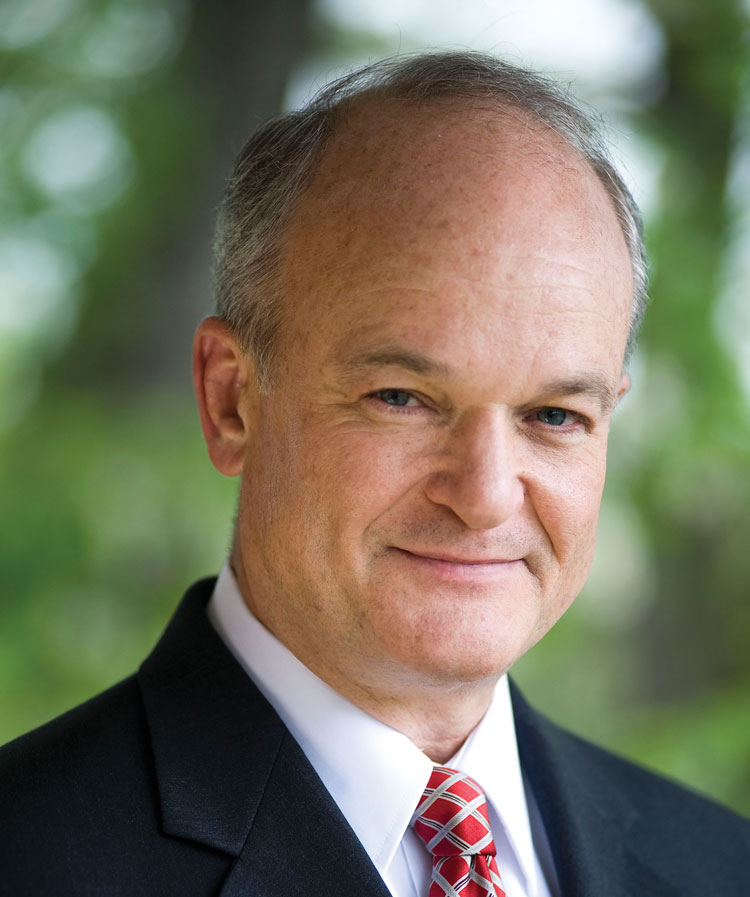 Jack Rives served in the U.S. Air Force for 33 years before becoming the ABA’s executive director in 2010.

Jack Rives, the executive director of the ABA, has informed the ABA Board of Governors he is leaving the position at the end of February 2023, the association announced Thursday.

“I have thoroughly enjoyed my time at the American Bar Association. It’s been an incredible honor to work with our dedicated member-leaders and exceptional staff,” Rives said in the press release. “I look forward to continuing to work through the next several months and assure a great transition.”

Since joining the ABA in May 2010, Rives has been responsible for developing and implementing the association’s strategic goals and programs and policy initiatives adopted by its Board of Governors and House of Delegates. As executive director, he oversees more than 1,000 staff at the ABA’s headquarters in Chicago; at its Washington, D.C., office; and at program sites in California, Texas and about 60 countries throughout the world. He manages a consolidated budget of more than $200 million.

In recent years, Rives helped the ABA update its branding and transition to a new membership model, which was designed to address a yearslong decline in dues-paying memberships and revenues. As part of the model, members have seen a new dues structure, an enhanced CLE Marketplace with hundreds of free online programs and a redesigned website.

Rives has also overseen a $56 million increase in the ABA’s domestic and international grant awards for programs that advance the rule of law and other association goals. And according to the ABA, he saved $43 million in annual expenses since 2015 by overhauling staff organization and reducing operating costs.

“Jack has dedicated more than 12 years of service to advancing the American Bar Association’s mission and ensuring the association meets the changing needs of lawyers and the legal profession,” ABA President Deborah Enix-Ross said in the press release. “Upon his departure, he will leave the association positioned to provide unparalleled service to lawyers worldwide, advance the rule of law in the U.S. and globally and build on the ABA’s role as the voice of the legal profession. His leadership and service are very much appreciated by ABA members, leaders and staff.”

Prior to his tenure in the ABA, Rives served for 33 years in the U.S. Air Force. He was the acting Judge Advocate General of the U.S. Air Force from 2004 to 2006 when he officially assumed the position, and where he remained until 2010.

Rives was the first military attorney to attain the three-star rank of lieutenant general. He was a legal adviser to the secretary of the Air Force, oversaw an annual budget of $47 million and managed about 2,600 active-duty, reserve and civilian lawyers. He also reorganized the Pentagon’s delivery of legal services.

Rives graduated from the University of Georgia School of Law.

The ABA will conduct a nationwide search for its next executive director. Deputy Executive Director Alpha Brady will serve as interim executive director once Rives steps down and until the association names a permanent replacement.