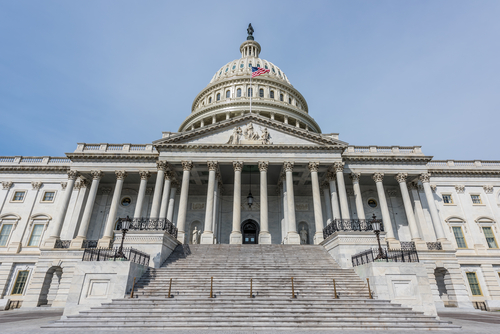 ABA President Hilarie Bass is urging congressional leaders to take action to address the plight of young people who will be affected by the administration’s decision to end the Deferred Action for Childhood Arrivals program.

Established in 2012 by President Barack Obama, DACA had provided work permits for people brought here illegally as children and had protected them from deportation. Attorney General Jeff Sessions had argued the program circumvented Congress when he announced its wind-down in September.

In the Nov. 1 letter (PDF), Bass said that an average of 30,000 people per month will begin to lose their DACA status beginning on March 5, 2018—unless Congress acts.

“To force these young people to return to the shadows, unable to contribute to our society and our economy, or worse, to spend our limited immigration enforcement resources to deport them, is unconscionable and against our national interests,” Bass wrote.

Bass urged passage of bipartisan legislation known as the Dream Act of 2017. According to Bass, the law would provide deserving young people a chance to earn legal residence and citizenship by fulfilling specific educational, work or military-service requirements. The law would apply only to those who have been here for at least four years at the time of enactment, and would require a security and criminal background check for applicants.

“Congress should pass the Dream Act as soon as possible,” Bass said, “and then turn its attention to working toward comprehensive immigration reform that fairly and realistically addresses the U.S. undocumented population, the need for immigrant labor, the value of family reunification, and an effective and humane immigration enforcement strategy that respects our fundamental principles of due process and the rule of law.”