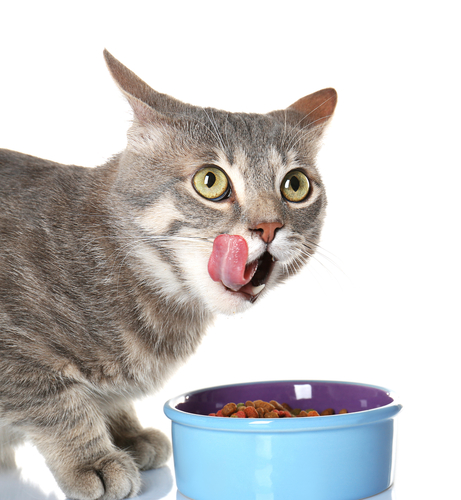 A Colorado lawyer who once represented Oklahoma City bomber Timothy McVeigh has been disbarred at age 77. Dennis Hartley’s misconduct included converting client funds, disobeying a prior suspension order and failing to report drunken driving and impaired driving convictions. A lawyer who knew Hartley said that, at one time, he was a well-respected criminal defense lawyer who was “gutsy and hard-charging.” (The Associated Press citing the Colorado Springs Gazette, disbarment order)

The 7th U.S. Circuit Court of Appeals at Chicago has reinstated a lawsuit claiming the maker of Hill’s Pet Nutrition’s Prescription Diet cat food violated Illinois consumer fraud law. The suit contended that the company failed to disclose that the pet food didn’t really require a prescription and wasn’t materially different than other pet food. The plaintiffs had used a veterinarian’s prescription to buy the cat food at PetSmart. (Law360, Courthouse News Service, Aug. 20 decision)

Sexual assault accusers may find it difficult to recover money from the trust created by Jeffrey Epstein just two days before he died by suicide. Epstein signed a will transferring more than $577 million in assets into the trust that shields his beneficiaries from public disclosure. (The Associated Press)