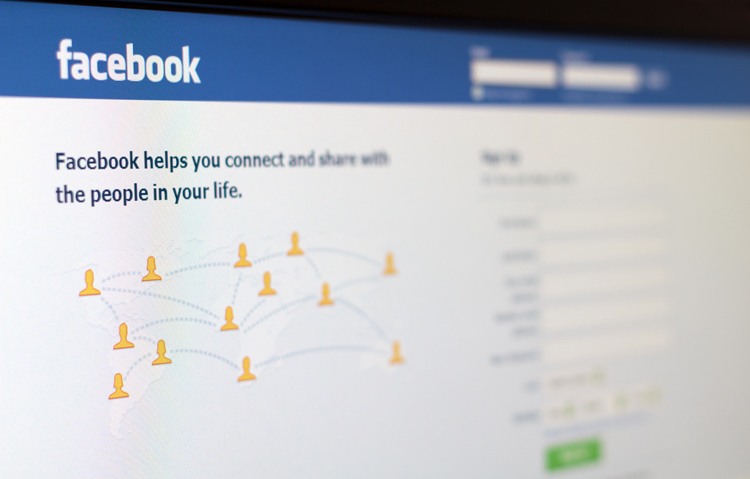 A would-be class action lawsuit claims Amazon, T-Mobile and other major employers are violating federal age-bias law by placing ads on Facebook that are displayed only to younger people.

The federal suit (PDF) was filed Wednesday in San Francisco on behalf of the Communications Workers of America and three recently unemployed workers who use Facebook and other websites to look for jobs.

Facebook launched a job ads section earlier this year that allows advertisers to select audiences based on information collected about its users.

Even Facebook has used its own platform to target younger workers, the suit says. The complaint includes screenshots showing a job ad for the company’s recruiting team. The ad is accompanied by an explanation titled “Why am I seeing this ad.” It explains that Facebook Careers “wants to reach people ages 21 to 55 who live or were recently in the United States.”

An exhibit (PDF) shows screenshots of other age-targeted ads. The suit seeks an injunction, a declaration that the targeted ads violate the law, and compensation for older workers denied job opportunities.

Facebook is not named as a lead defendant. Outten & Golden is representing the plaintiffs, according to a press release. Publications with stories include the New York Times in a story written in collaboration with ProPublica, the Recorder (sub. req.) and the Washington Post.

In a statement (PDF), Facebook vice president of ads Rob Goldman says the company’s “why am I seeing this ad” button has set the industry standard for transparency, and it is the reason why the targeted ads were identified.

Goldman acknowledges that federal law bars discrimination in employment based on age. “That said, simply showing certain job ads to different age groups on services like Facebook or Google may not in itself be discriminatory—just as it can be OK to run employment ads in magazines and on TV shows targeted at younger or older people,” Goldman’s statement said. “What matters is that marketing is broadly based and inclusive, not simply focused on a particular age group.”

Facebook helps educate advertisers on the legal requirements and requires employers to certify that their job ads comply with the law.

An Amazon spokeswoman told the Times and ProPublica that a recent audit of its recruiting ads on Facebook “discovered some had targeting that was inconsistent with our approach of searching for any candidate over the age of 18.” The ads have been corrected.

T-Mobile declined to respond to the Recorder’s request for comment.

ProPublica and the New York Times spoke with Eric Goldman, professor and co-director of the High Tech Law Institute at the Santa Clara University School of Law, for his take on whether federal law protects Facebook.

Goldman said the Communications Decency Act would protect Facebook from liability for the ad content. But it’s unclear whether Facebook would be protected for running job ads targeted toward younger age groups.

The argument would be that Facebook is contributing to the development of the targeted ad, according to Deirdre Mulligan, a faculty director of the Berkeley Center for Law and Technology who spoke with the Times and ProPublica.