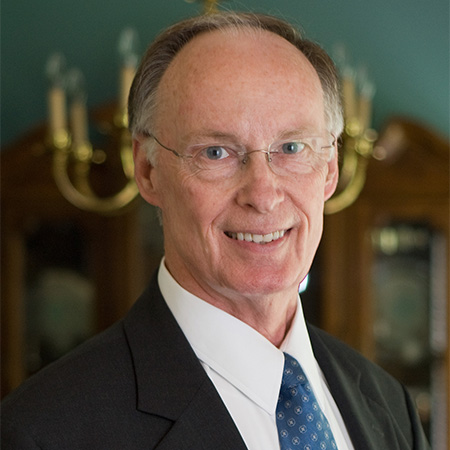 Alabama Gov. Robert Bentley resigned and pleaded guilty to two misdemeanors on Monday after the state supreme court allowed impeachment proceedings against him.

Bentley pleaded guilty to two misdemeanors that stemmed from an alleged affair with a former aide, report the Washington Post, the New York Times and AL.com.

The charges were failing to file a major contribution report and knowingly using campaign contributions for personal use. Prosecutors had claimed that Bentley loaned the aide campaign money for legal fees and had failed to disclosed a $50,000 personal loan to his campaign.

Bentley had denied a physical relationship with the senior political adviser, Rebekah Caldwell Mason, and had maintained at a Friday press conference that he did not misuse state resources and did not do anything illegal.

The developments on Monday followed a 7-0 decision on Saturday by the Alabama Supreme Court, report Reuters, the Montgomery Advertiser and the Associated Press. The court lifted a restraining order that had prevented impeachment proceedings from getting underway. Although it lifted the restraining order, the court asked for briefs to be submitted by Monday afternoon.

Bentley’s lawyers had contended that the impeachment had to be delayed, so they could prepare a defense to allegations in a 131-page report released on Friday. The House Judiciary Committee had argued that the hearings are more akin to a grand jury probe than legal proceedings, and Bentley had more protections than others subject to investigation.

The House Judiciary Committee report had claimed that Bentley used state aircraft and vehicles so Mason could accompany him to events, threatened state staffers who knew of the relationship, and used law enforcement to stop release of his recorded conversations with Mason.

Jack Sharman, the House Judiciary Committee’s special counsel, told the Montgomery Advertiser that the court “clearly understood this is a significant and historic issue regarding the separation of powers between the branches of government and clearly want to address it.”