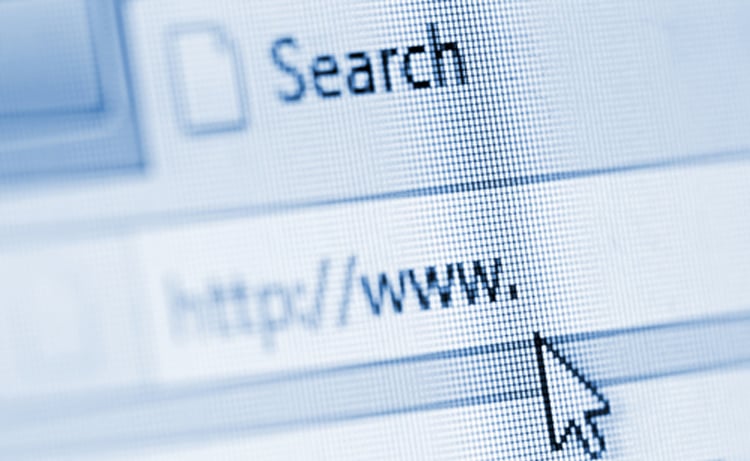 A federal judge in New York City has ordered every internet service provider in the United States to block three pirate streaming services that are rebroadcasting copyrighted Israeli shows in this country.

Her April 26 orders and here, here and here.

According to TorrentFreak, the orders “not only break new ground in the United States but might also represent one of the most significant anti-piracy wins of the century.”

The articles noted that, about a decade ago, Congress rejected the Stop Online Piracy Act, which would have authorized court orders requiring ISPs to block pirate websites. Now, Failla “has demonstrated that the ability to block sites has been available all along,” TorrentFreak reports.

The plaintiffs in the cases are companies related to producer and cinema investor Moshe Edery, according to TorrentFreak. The companies include United King Film Distribution, D.B.S. Satellite Services and Hot Communication Systems.

The orders require ISPs to block the streaming services at any of their domain addresses known today or at any address that they use in the future. The injunctions also bar third-party companies from doing business with the steaming services, whether they use their current domains or future ones.

The three orders are known as “dynamic” injunctions because they are intended to adapt to any countermeasures adopted by the streaming services, according to TorrentFreak.