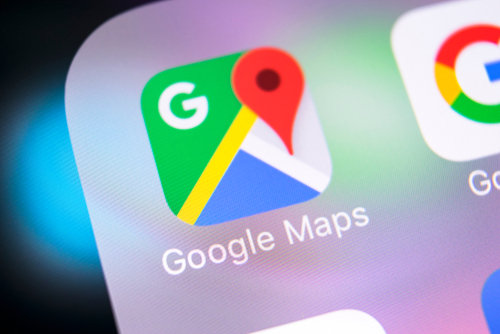 A Florida appeals court has reversed a $90,000 jury award to a woman who slipped and fell on a sidewalk because a Google Maps photo used to bolster her case was not properly authenticated.

The Third District Court of Appeal ruled against plaintiff Juanita Kho, who tripped and fell while walking on a Miami sidewalk in 2010, the Daily Business Review reports.

But Kho did not authenticate the photo with testimony from a Google Maps representative or anyone who had personal knowledge of the Google Maps system, the appeals court said.

“Kho did not present any evidence as to the operating capabilities or condition of the equipment used by Google Maps,” the appeals court said. “There also was no testimony as to the procedures employed by Google Maps in taking the photograph.”

The trial court wrongly allowed the photo as evidence, and without the photo, Kho could not prove that the city had constructive knowledge, the appeals court said.

“Despite Kho’s contention that the admission of the photograph was harmless error, it is evident that it was not,” the appeals court said. “The trial court admitted the unauthenticated photograph and then based its denial of directed verdict solely on that inadmissible evidence.”

The appeals court reversed the verdict with instructions that judgment be entered in favor of Miami.