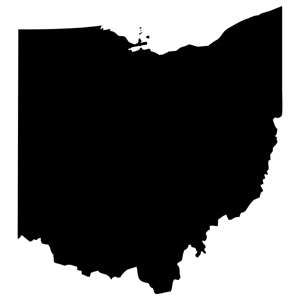 A federal appeals court has struck down Ohio laws that ban political lies in a challenge filed by conservative groups that objected to a congressman’s vote on health care.

The Cincinnati-based 6th U.S. Circuit Court of Appeals ruled Wednesday that the laws violate the First Amendment, the Columbus Dispatch and the Associated Press report. How Appealing links to the opinion (PDF).

The laws bar statements about candidates during political campaigns that are knowingly false or made with reckless disregard for the truth. The case was before the appeals court after the U.S. Supreme Court ruled in June 2014 that two conservative political groups had standing to challenge the laws.

The two groups—the Susan B. Anthony List and COAST—challenged the laws after then-Congressman Steven Driehaus filed a complaint in 2010 with the Ohio Elections Commission. Driehaus objected to a press release by the Susan B. Anthony List that equated his vote for the Obama administration’s health-care law with a vote for taxpayer-funded abortion. COAST sought to make similar accusations. Driehaus opposed abortion.

The 6th Circuit said the laws “are content-based restrictions that burden core protected political speech and are not narrowly tailored to achieve the state’s interest in promoting fair elections.”

The appeals court said the laws apply to all false statements, and there is no requirement that they be material. “Thus, influencing an election by lying about a political candidate’s shoe size or vote on whether to continue a congressional debate is just as actionable as lying about a candidate’s party affiliation or vote on an important policy issue, such as the Affordable Care Act,” the court said.