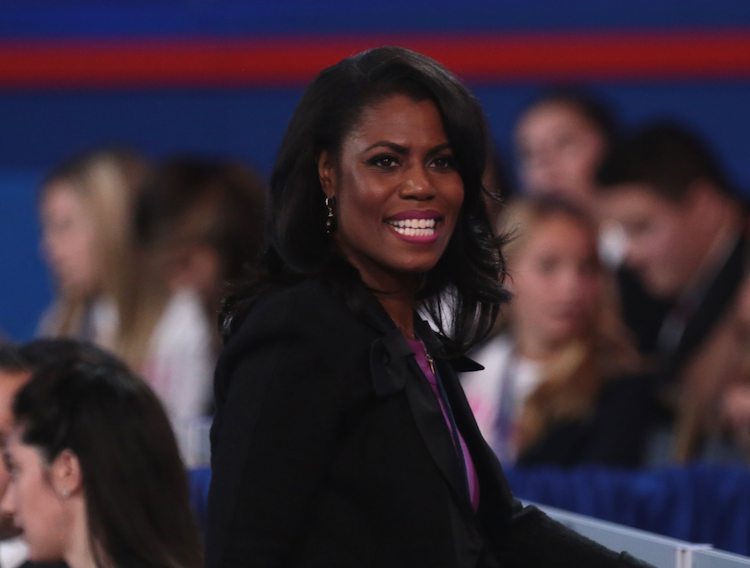 An arbitrator has ruled that former President Donald Trump cannot enforce a nondisclosure agreement with Omarosa Manigault Newman, a former White House aide and a contestant on The Apprentice.

The ruling by arbitrator Andrew Brown was disclosed to the New York Times by Manigault Newman’s lawyer. The Washington Post and Politico were among the publications that followed with coverage.

Brown said the agreement was “vague, indefinite and therefore void and unenforceable.”

Brown said the agreement defined banned confidential information so broadly that Trump could decide what must remain private.

The agreement essentially imposes on Manigault Newman “an obligation to never say anything remotely critical of Mr. Trump, his family or his or his family members’ businesses for the rest of her life,” the arbitrator wrote.

“Such a burden is certainly unreasonable,” he wrote.

Manigault Newman can recover attorney fees in the case, according to the decision, which was dated Friday and handed down Monday. An appeal is banned, unless fraud is alleged against the arbitrator.

Although arbitration decisions don’t create precedent, a ruling may be persuasive in other cases, the New York Times said.

Politico pointed to another ruling in a different case that found that a Trump campaign nondisclosure agreement was unenforceable.

In that case, U.S. District Judge Paul Gardephe of the Southern District of New York said the language was so broad and vague that it was unenforceable, Politico reported in March.