Are law student loans in danger of default? Not according to past history, law prof says 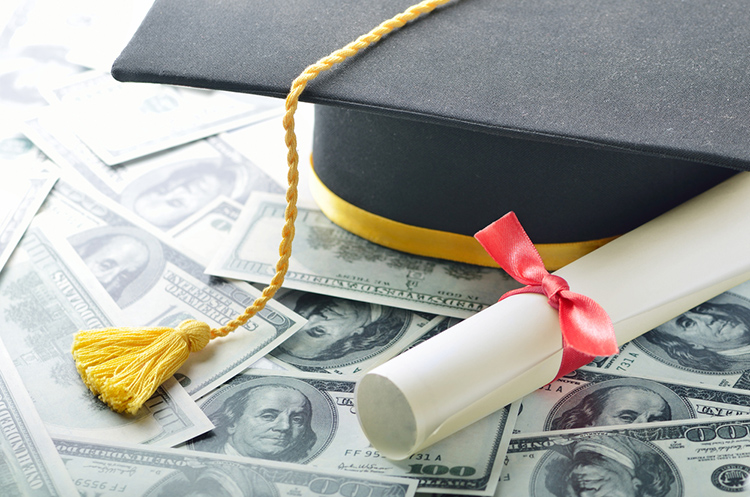 Contrary to a recent report, law students are a good credit risk for the federal government, according to a law professor who has valued a law degree at $1 million in a lifetime.

Leiter’s blog post is a response to a New York Times editorial that accuses for-profit law schools of “vacuuming up hordes of young people, charging them outrageously high tuition and, after many of the students fail to become lawyers, sticking taxpayers with the tab for their loan defaults.” The Times editorial warned that an increasing number of nonprofit law schools were engaging in the same behavior.

According to Simkovic, the two-year default rate in 2010 was 12.1 percent for those with a bachelor’s degree and below, and 7.1 percent for those with a master’s, doctoral or professional degree. Looking at loan default rates for law schools that report their rates as independent institutions, Simkovic has estimated default rates for all law students at 1.7 percent. His number is adjusted for the fact that the reporting law schools are disproportionately low-ranked institutions.

“It would be a mistake,” Simkovic says, “to let the small tail of defaults wag the much larger dog of public benefits.”