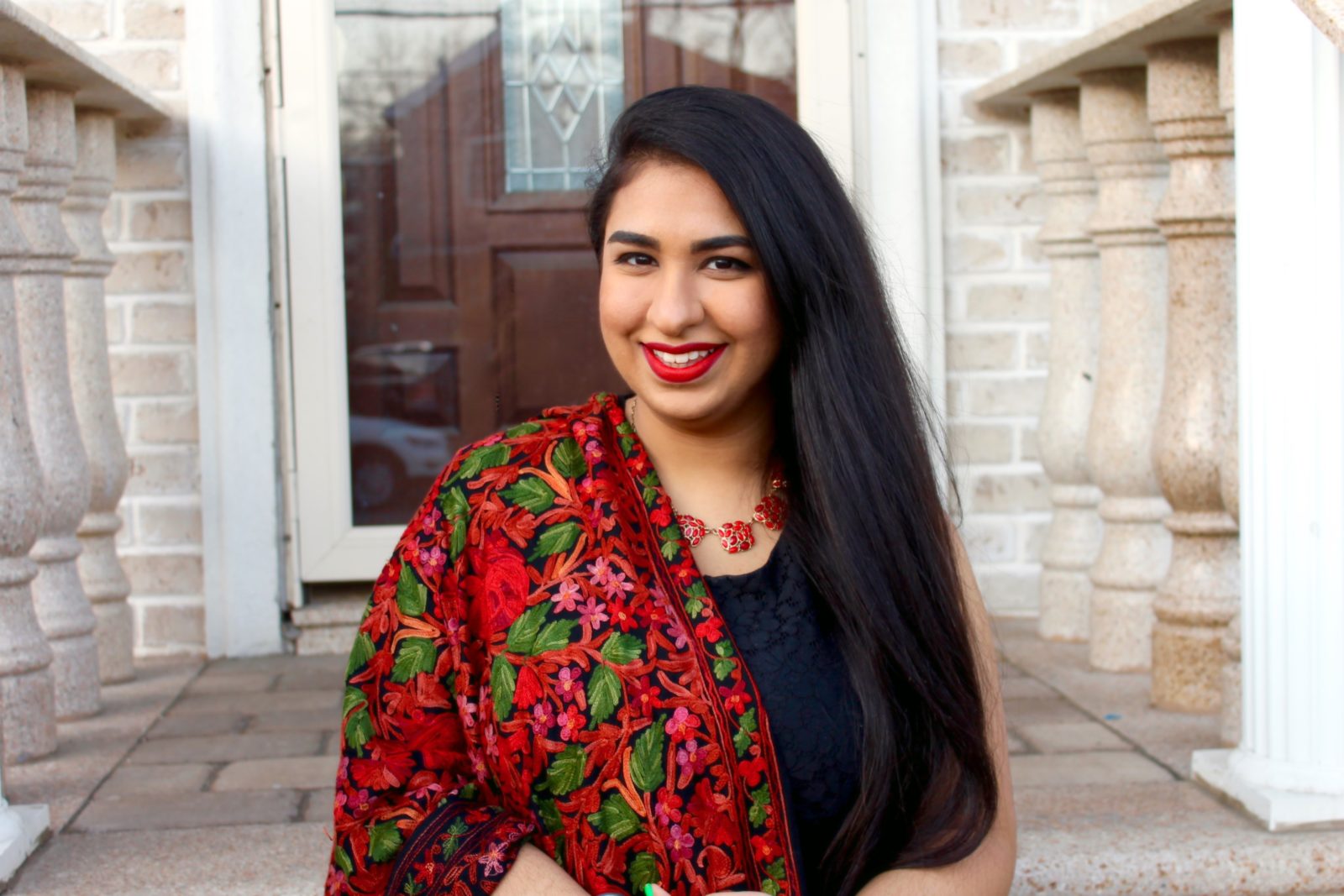 Harbani Ahuja is a public interest attorney in New York.

In 2020, the International Center for Advocates Against Discrimination tapped New York lawyer Harbani Kaur Ahuja as its first artist-in-residence, commissioning her to create 40 poems over two years.

Now, a resulting collection of poems will be published by the ABA Journal on its website and social media in a nine-week series, with new poems unveiled each week under the hashtag #DictaLegalPoetry.

Ahuja says she started creating poems in law school by redacting or blacking out portions of court decisions to create new meaning. Her project came from her desire to “find poetry in strange places” and explore the “gap between law and justice.”

“My goal was to highlight that gap and to make the law more accessible,” Ahuja says.

Ahuja is a public interest attorney in New York. When she is not creating poetry, she works as Legislative Counsel for the New York City Council. Her work was previously published in the collection, Her Name Is Kaur: Sikh Women Write about Love, Courage, and Faith.

For the series of poems being featured by the ABA Journal, Ahuja redacted 10 Supreme Court cases, including Dred Scott v. Sandford, and the City of Los Angeles v. Lyons, a case about police chokeholds.

To create her poems, Ahuja copied and pasted text from court decisions into a Word document and used the app’s highlight tool to blackout the text.

Artist and writer Austin Kleon popularized the blackout method in 2010 by using a black permanent marker to redact newspaper articles. His book of poems published in 2010, the Newspaper Blackout, was a New York Times bestseller. Other writers have mashed up existing works to create new ones. William S. Burroughs used a literary device called the “cut-up method,” taking scissors to pages of prose and pasting them together.

ICAAD is a non-governmental organization that creates evidence-based programs to confront structural discrimination. Along with multidisciplinary teams of legal, tech and healthcare experts, ICAAD works with artists and activists to incorporate “human-centered design” into its programs. In a statement, it said Ahuja’s poems would “educate and inspire people everywhere to better understand the timeless and ceaseless struggle for human rights.”

The organization’s co-founder Hansdeep Singh says he hopes the project will put Ahuja’s work firmly in the spotlight, and show the “long arc of discrimination in this country.”

“Dicta is not just about showing all of the failures but also showing some of the progress that has been made over time,” Singh says. “The reason we’re looking at this historically–going back to cases in the 1800s–is to show that chain of discrimination.”

Singh says the center also plans to place Ahuja’s poems side by side with photos and historical notes for an interactive virtual exhibition.

Dicta, an interactive virtual art exhibit, is part of human rights organization ICAAD’s embrace of Artivism as a means of driving social justice at local, regional, and global levels. Artivism, a marriage of artistic expression with activism, connects people across physical and cultural boundaries. With Dicta, ICAAD’s inaugural artist in residence, Harbani Kaur Ahuja, creates found poetry in Supreme Court decisions, illuminating the broader social justice themes from the black letter text. In this series of Ahuja’s poetry hosted on ABAJournal.com, Ahuja explores the rights of Black people. Read more about Dicta and how Ahuja’s project began, and visit the Dicta Interactive Timeline.