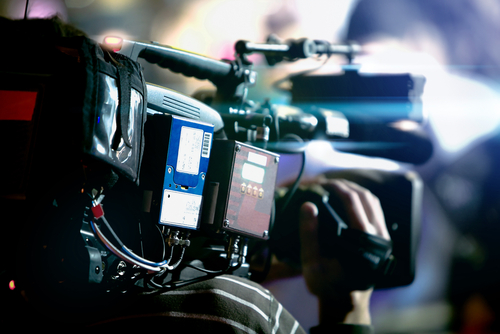 Imagine you are meeting a client for the first time, and they show up with a TV camera crew that wants to film your meeting.

This month, the Asked and Answered podcast series is trying something new—we’re exploring the unique curiosities of the law, starting with what it’s like when your client shows up with a camera crew and wants to tell their story on film.

In this new episode, ABA Journal Senior Writer Stephanie Francis Ward, host of Asked and Answered, speaks with two lawyers and a TV showrunner, who are all involved in the world of reality television.

Dustin Sullivan is a lawyer who represented Jenelle Evans of the MTV reality television show Teen Mom 2, who was often charged with things she didn’t do because her accusers wanted to be on TV.

Ward also talks to Jerry Buting, one of the attorneys who defended Steven Avery, whose conviction is the subject of the Netflix series Making a Murderer. He discusses what happened when he asked the show’s directors to cut footage. 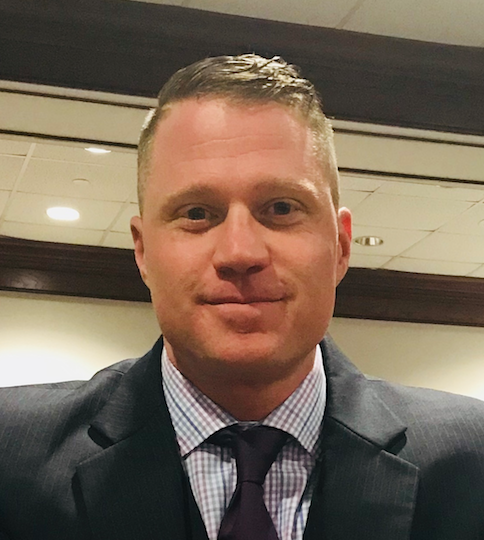 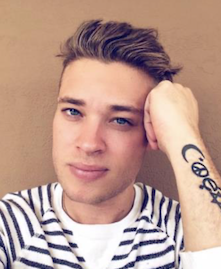 Michael Beck is a showrunner and executive producer and president of Bishop Peak Productions, a television, film and documentary production company. 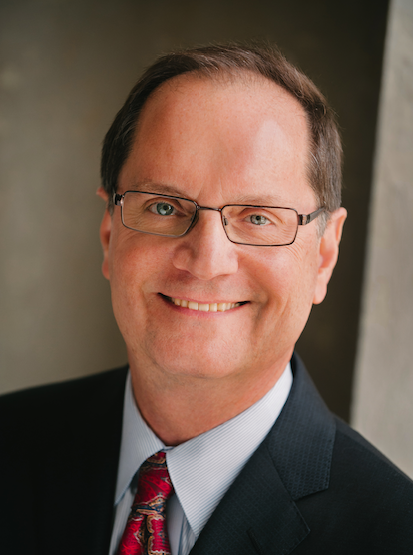 Jerry Buting, a partner with Buting, Williams & Stilling in Wisconsin, had done criminal defense work for more than 35 years. His experience includes defending murder charges, and he’s the author of Illusion of Justice: Inside Making a Murderer and America’s Broken System.