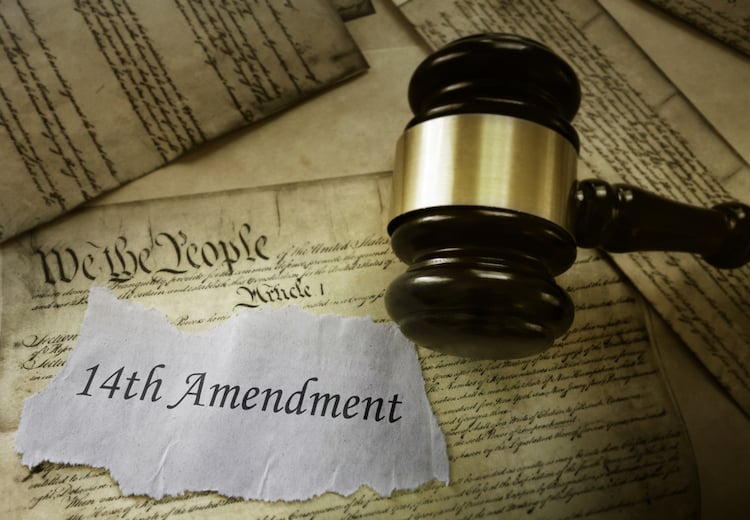 A ban on women going topless in public in Ocean City, Maryland, doesn’t violate the equal protection clause of the 14th Amendment, the 4th U.S. Circuit Court of Appeals at Richmond, Virginia, has ruled.

In an Aug. 4 opinion, the 4th Circuit said the ban “is substantially related to an important government interest—protecting public sensibilities.”

The court said it was bound by the 1991 4th Circuit opinion, United States v. Biocic, which upheld a federal public indecency regulation in the prosecution of a woman who went topless on the beach in a National Wildlife Refuge.

The plaintiffs had asked the 4th Circuit to overrule Biocic because of changing public sentiment.

“To be sure, public attitudes about gender and sexuality are constantly changing and evolving,” the appeals court said. “But our precedent has not changed. As a three-judge panel, we may not overrule Biocic, and it has not been overruled by the Supreme Court. In any event, plaintiffs’ arguments do not persuade us that the important government interest we recognized then is no longer important.”

The court recognized that most courts have upheld topless bans, with the exception of the 10th Circuit at Denver.

Gregory said he agreed that the court was bound by Biocic, but he thinks the 1991 decision is inconsistent with equal protection principles.

“Laws that discriminate between male and female toplessness embody problematic stereotypes through the control imposed upon the bodies of women and not men,” Gregory wrote. “By treating women’s breasts (but not those of men) as forbidden in public sight, these laws may reduce women’s bodies to objects of public gaze, reproduce the Victorian-era belief that women should be seen but not heard, and reinforce stereotypes that sexually objectify women rather than treating them as people in their own right.”

The case is Eline v. Town of Ocean City, Maryland.

Hat tip to Courthouse News Service, which had coverage of the opinion.