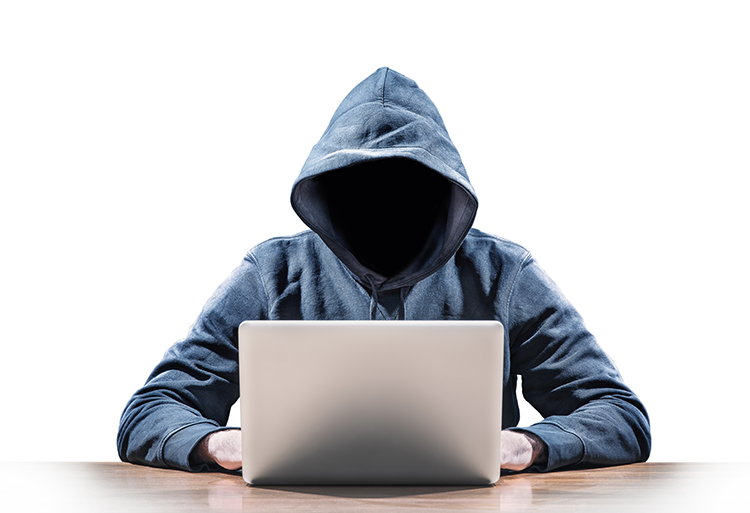 A ransomware attack on a vendor may have revealed some information about current and former employees at Cadwalader, Wickersham & Taft, the law firm has reported.

Cadwalader said in its notice that Cadwalader employee information may have been copied during a March ransomware attack on TBG West Insurance. Some Social Security numbers may have been revealed, the law firm learned in July.

Both the New York City Bar Association and the Chicago Bar Association said credit card information may have been gathered from unauthorized code inserted on their websites through third-party software.

ABAJournal.com: “Seyfarth Shaw is in ‘restoration phase’ after malware attack”