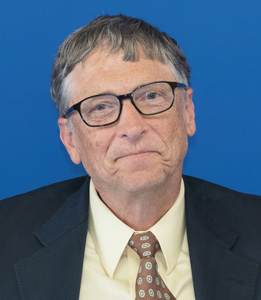 Two PACs are getting support from wealthy donors in a bid to defeat a Washington state supreme court justice who ruled for an accused child pornographer and voted to overturn a charter schools law.

The PACs seek the ouster of Justice Charles Wiggins, report the Seattle Times, Seattle PI, KIRO7 and OPB.org. “I don’t know whether to be flattered or to be terrified” by the PACs’ focus on him, Wiggins told KIRO7.

In all, the PACs opposing Wiggins have raised more than $1 million, according to OPB.org. A PAC supporting Wiggins and two other incumbents has raised nearly $291,000.

Another PAC, Judicial Integrity Washington, has received contributions from investment firm billionaire Ken Fisher. It is running TV ads highlighting Wiggins’ majority opinion in State v. Budd, which held that a person who consents to a warrantless search of his home must first receive a warning about the right to refuse consent.

The suspect who granted consent was accused of child pornography; he was later arrested in a sex sting in which a detective posed as a young girl, according to the TV ads.

A group of Wiggins’ supporters, including former Chief Justice Gerry Alexander, is calling for removal of the soft-on-crime TV ads. The ads, they say, “have the serious potential to produce a chilling effect on the state’s judiciary, in which judges make decisions based not on their best interpretation of the law but on fear of electoral retaliation by a few people with substantial resources.”