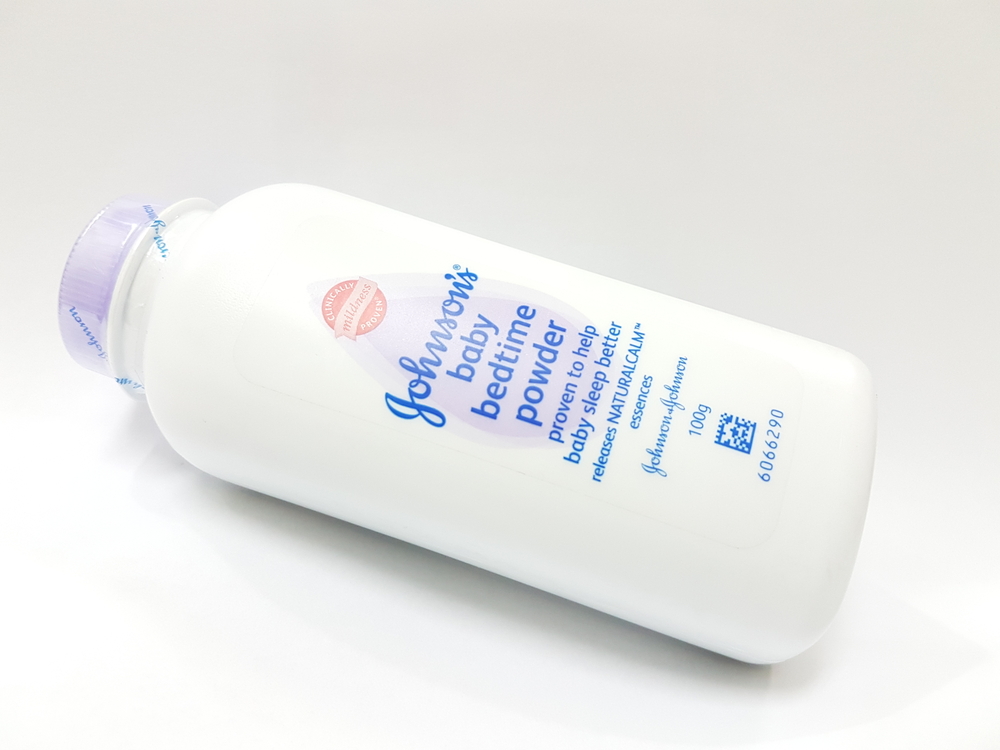 Updated: A judge in California has overturned a $417 million verdict and granted a new trial in a suit claiming talcum powder causes ovarian cancer.

Nelson overturned a verdict in a case brought by Eva Echeverria, who died after the verdict. An appeal is planned, according to lawyer Mark Robinson Jr.

A lawyer for Johnson & Johnson, Bart Williams of Proskauer Rose, told Reuters On the Case that Nelson’s ruling on insufficient proof was important. “Given the court’s rulings that the evidence at trial did not establish that talc causes ovarian cancer generally, and that plaintiff’s specific causation expert did not properly employ the methodology she espoused, we believe the court’s ruling should have significant impact on pending California cases that rely on the very same studies,” he said.

Johnson & Johnson said it was pleased with the verdict. “Ovarian cancer is a devastating disease—but it is not caused by the cosmetic-grade talc we have used in Johnson’s Baby Powder for decades,” the company said in a statement.

The California decision is the second victory for Johnson & Johnson this month in a talcum-powder suit. The Missouri Court of Appeals ruled the family of Jacqueline Fox had sued in the wrong jurisdiction and overturned a $72 million verdict. Story updated on Oct. 24 to add information from Reuters On the Case story.