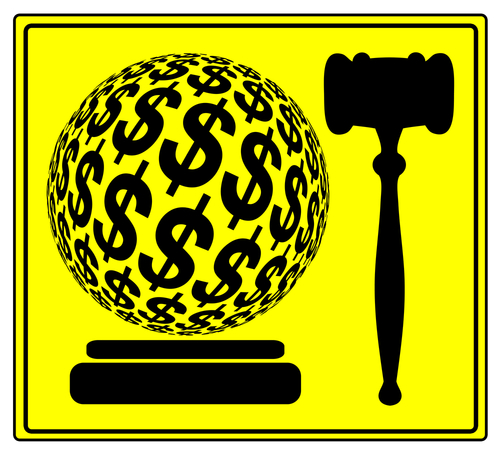 The U.S. Supreme Court on Tuesday sought the view of the U.S. solicitor general in a case in which a federal appeals court reduced punitive damages below a statutory cap.

The case could become the first major punitive damages dispute to come before the Supreme Court in more than a decade, Law.com reports.

The plaintiff in the stolen trade secrets case, the Epic Systems Corp., argues in its cert petition that the Wisconsin law capping damages at twice the amount of compensatory damages provides fair notice to defendants about the extent of possible penalties, which satisfies the due process clause.

On appeal, the 7th U.S. Circuit Court of Appeals at Chicago said the conduct of Tata Consulting Services was reprehensible but not egregious, and the $280 million punitive damages award violated the due process clause. The court said the punitive award shouldn’t exceed the compensatory damages award of $140 million.

The Supreme Court ruled in 2003 in State Farm Mutual Automobile Insurance Co. v. Campbell that, under the 14th Amendment’s due process clause, a punitive damages ratio of no more than 9-1 was appropriate in all except the most egregious cases. The court in Campbell said when compensatory damages are substantial, a ratio of 1-1 might be appropriate.

The Epic Systems Corp. argued that those cases limited a lower court’s ability to award punitive damages that exceed the defendant’s prior notice of the potential damages. The 7th Circuit “applied an understanding of the due process clause unmoored from the fair notice rationale explained in Gore and Campbell and unsupported by any other due process principle,” the Epic Systems Corp. argued.

But Tata Consulting Services argued in its brief in opposition that the 7th Circuit correctly applied three “guideposts” to assess punitive damages that were established in Gore.

“The 7th Circuit correctly applied the due process framework for evaluating punitive damages awards set forth in Gore and State Farm, and Epic’s contrary view rests on a basic misunderstanding of those cases,” the brief said.