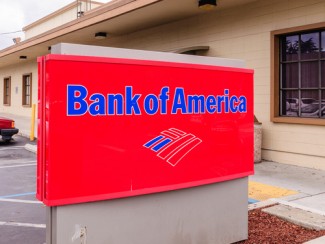 The U.S. Supreme Court on Tuesday agreed to decide whether the city of Miami can sue banks over alleged predatory lending that targeted blacks and Hispanics.

The issue in the two consolidated cases is whether the city qualifies as an “aggrieved person” permitted to sue to enforce the Fair Housing Act, according to the cert petitions here (PDF) and here (PDF). Reuters has a story. The SCOTUSblog case pages are here and here.

According to the Bank of America cert petition, other cities and counties across the country are bringing similar suits. The petition says the suits are “the brainchild not of the local governments themselves, but a group of plaintiffs’ lawyers.”