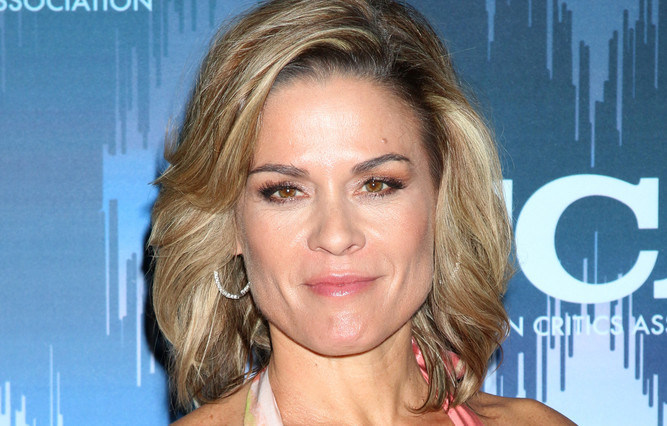 Celebrity chef Cat Cora claims in a lawsuit that the owners of the Fatbird Southern Kitchen in Manhattan no longer have a right to use her name and likeness in advertising and marketing.

Cora’s Oct. 23 lawsuit says Fatbird breached an agreement to pay her the use of her name and likeness when it failed to make quarterly $25,000 payments, as called for in a February agreement.

What’s more, the suit says says, Fatbird is being operated “in a substandard manner,” and Cora is bearing “the brunt of the blame for the restaurant’s lackluster performance. Law.com (sub. eq.), Reuters and Law360 (sub. req.) covered the suit (PDF, sub. req.).

The restaurant includes menu items that were never approved by Cora and “food pairings that are inconsistent with the restaurant’s concept and Cora’s high standards,” the suit says.

The suit says Cora allowed the restaurant to use her “name, likeness, recipes and other services” in exchange for $400,000 in quarterly payments of $25,000, plus a 10 percent stake in the restaurant.

Next:
Trump's former campaign chairman Manafort is charged with conspiracy in Mueller investigation