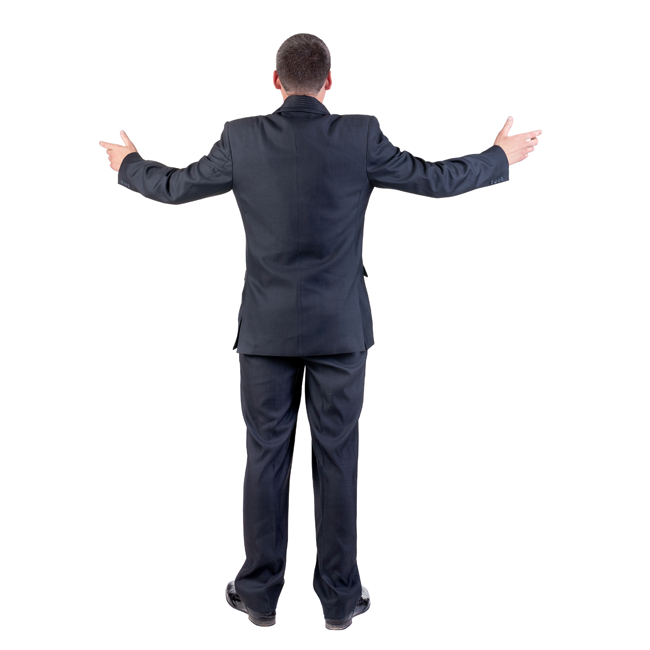 Chevron Phillips Chemical Co. has replaced a BakerHostetler partner accused of “shaking his behind” in front of the opposing counsel during a mediation last summer.

In a Feb. 20 court filing, Chevron says it “respectfully suggests that it is in the interests of all parties to put this unfortunate episode in the rearview mirror.” Law360 has coverage.

The lawyer for the plaintiff, Alfonso Kennard Jr., had sought a $7,000 sanction for the alleged incident. According to Kennard’s Feb. 13 motion for sanctions, BakerHostetler partner Dennis Duffy shook his behind and denigrated Kennard’s ponytail during the August 2019 mediation.

The response for Chevron was filed by its new lawyers from Norton Rose Fulbright. The response apologizes for the alleged encounter, even as it maintains Kennard’s allegations are not substantiated.

Chevron “understands that plaintiff mischaracterizes the encounter,” the company says in a footnote.

The response also says Kennard “overreached” in the sanctions motion.

“Given that plaintiff waited months to make these allegations publicly and did so on the heels of her deposition being scheduled, it appears she may have done so for the purpose of seeking leverage in this case through press attention unrelated to its merits,” Chevron’s response says.

Kennard represents a plaintiff who alleges she was fired because of her age, race, gender and disability after working at Chevron for 36 years.

In an interview with Law360, Kennard denied making the allegation for leverage.

“I’ve been doing this 18 years and never encountered anything like this,” Kennard told the publication.

BakerHostetler previously told the ABA Journal in a statement that it couldn’t comment on a confidential mediation, but “we strenuously deny the assertions made in Mr. Kennard’s filing.”