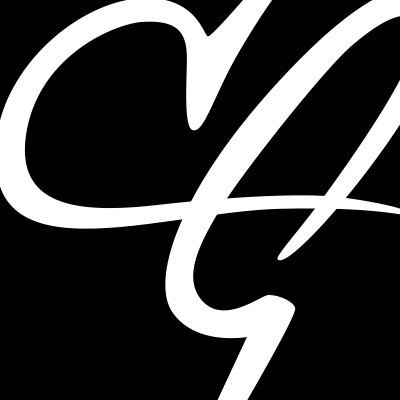 A federal judge in Washington, D.C., has dismissed a race-discrimination suit filed by a former project attorney for Cleary Gottlieb Steen & Hamilton.

Cleary Gottlieb had maintained Silva was terminated in 2012 because he had concluded work on his assigned matter, and there was no other suitable work for him to do.

Silva, an African-American, had maintained that the stated reason for his firing was a pretext for discrimination, but he failed to identify sufficient evidence supporting that position, Berman said in her May 25 decision.

Silva had argued he was better qualified than other project attorneys who were retained, but that claim falters in light of some concerns voiced by supervisors, Berman said. Among them were concerns that Silva made work errors that had to be corrected, lacked focus, and spent time on social media during work hours, according to Berman.

“The court does not doubt that plaintiff is experienced and qualified to work on certain projects when they are available, and nothing in this opinion should be read to suggest otherwise,” Berman said. “But the other attorneys were experienced as well.”

On the Trump-produced TV show, The Ultimate Merger, Silva competed with other bachelors vying to win the affection of Omarosa Manigault, who appeared on another Trump show, The Apprentice.