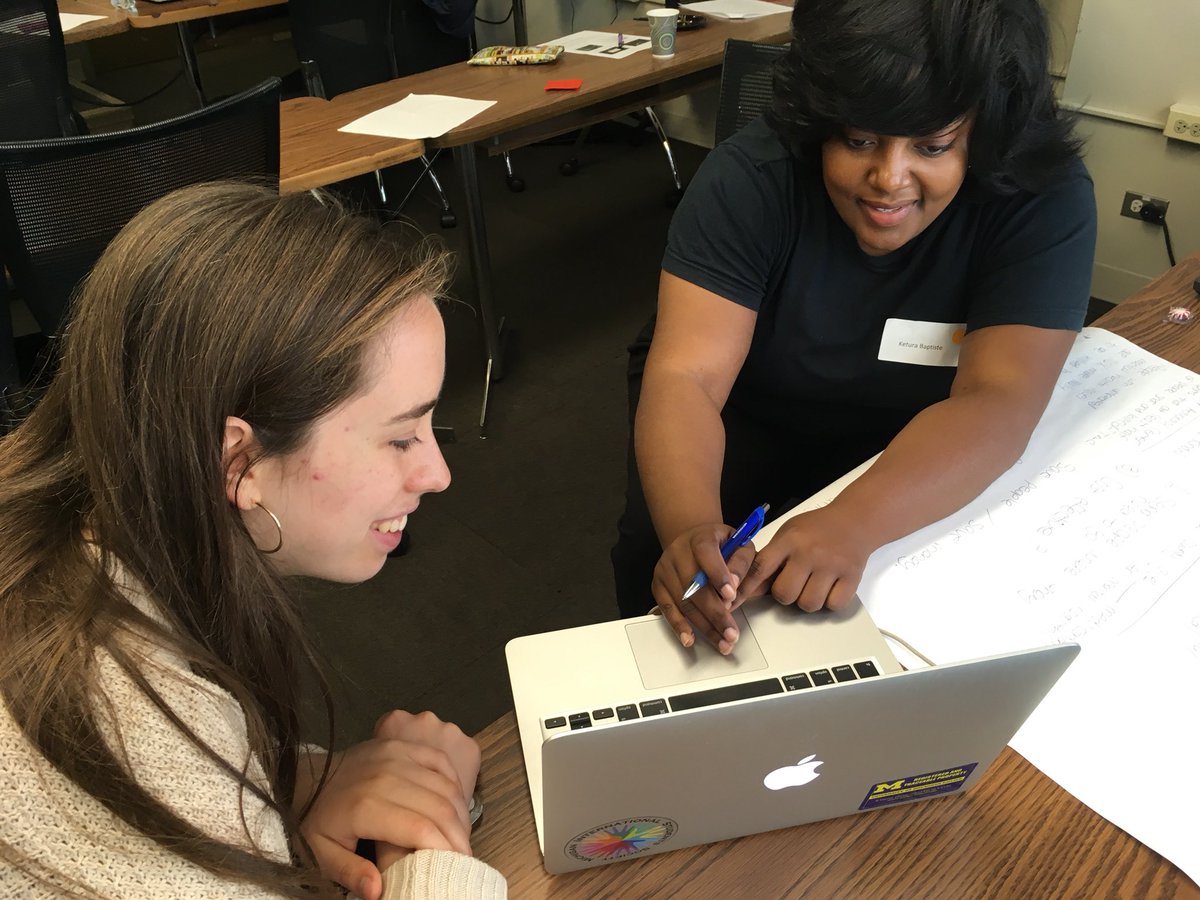 An app is unlikely to solve complex trust issues in community policing, and hackathons have their own challenges simply in turning good ideas into workable prototypes. Getting a finished tech product in the hands of wary citizens would be a tall order. But the Aug. 4 daylong JusticeHack during the ABA Annual Meeting in Chicago pointed at a winning approach to this dilemma.

The ABA Coalition on Racial and Ethnic Justice brought Chicago police officers, lawyers and community members together at the John Marshall Law School to talk through the issues and present solutions to a panel of judges—without the frantic coding of a sleepless weekend hackathon.

The winning ABA JusticeHack Chicago team proposed an app to encourage and assist children in avoiding gangs on their walk to school. The prize was a modest $550, and the day’s work was not designed to produce a working design. But even though JusticeHack involved more yakking than hacking, the involvement of many stakeholders make the Safe Passage app an idea more likely to get further consideration.

“Everything in the world starts with an idea,” said CPD Sgt. Carl Hattula, who sat on the six-person judging panel. Hattula asked participants to tell fellow professionals they found the approach worthwhile.

A grant this year from the American Arbitration Association brings COREJ closer to delivering results from its five JusticeHack events and forging connections between the legal community and the public.

“What we would like to do is develop a framework of local-based resources that have a commitment to creating prototypes and potential pilots with local law enforcement,” said Leigh-Ann Buchanan, chair of the ABA’s Coalition on Racial & Ethnic Justice and founding executive director of Venture Café Miami, a weekly business event series. The 70 participants drew from the Chicago citizen, criminal justice and law communities, Buchanan said. Two JusticeHack events were conducted in Miami, and others in New York City and Durham, North Carolina.

“This type of program should be instructive to the ABA about how it can continue to be more relevant in a changing environment in the legal landscape, not only within the practice of law but the way that lawyers interact with community,” Buchanan said. “I’m encouraged through the time I’ve been involved as chair and as a member has continued to push the boundaries of how we achieve racial and justice through incremental gains using disruptive practices and innovative solutions.”

Five self-selected teams organized around specific aspects of community policing and proposed how an app could address them. Each team split into groups that identified technology, marketing and compliance issues, then collaborated on a slideshow to present their refined concept. Organizers assigned to the teams kept the short schedule on track. “Electronic systems can keep justice systems more honest,” said retired judge Arthur L. Burnett Sr., one of the volunteers. “The ABA can support use of technology that can be an equalizer.”

Judges responded to the focus and viability of the winning presentation from Brian Barnes, Carmichael Lewis, Bridget Mitchell, June Norfleet and Kevin Rose. Second- and third-place teams also were awarded money prizes for their concepts: Aware, a wearable device for people whose health or language issues put them at risk in police interactions, and the Exchange, an online community with police participation. The ideal solution would be intuitive, innovative, impactful and collaborative.

“The more you know, the more sensitivity you can bring to a confrontation,” said Ketura Baptiste, a lawyer and manager of the Kankakee, Illinois, office of Prairie State Legal Services, who was on the team for Aware—an acronym for Accessible, Wearable, Active Real-time Expression. The team had to grapple with the complications of producing their device—what technology could alert police from a distance, who would input user data, and the consent and privacy issues that would follow.

“We’re getting people to talk,” said Rachel Patrick, retired COREJ staff director and a volunteer team captain. “We need to spend more time looking at the solutions than the problems.”

“I thought it was a really interesting exercise trying to use everyday ordinary people to solve serious, critical issues of how communities of color are engaging or being engaged by their local police,” Flowers said. “One of the common things we saw identified in projects today is lack of communication. The real problem is, how do we re-establish relationships, humanize the process of policing and humanize the people who are being policed as well?”