Confidence in the economy is dropping among law firm leaders, new survey finds 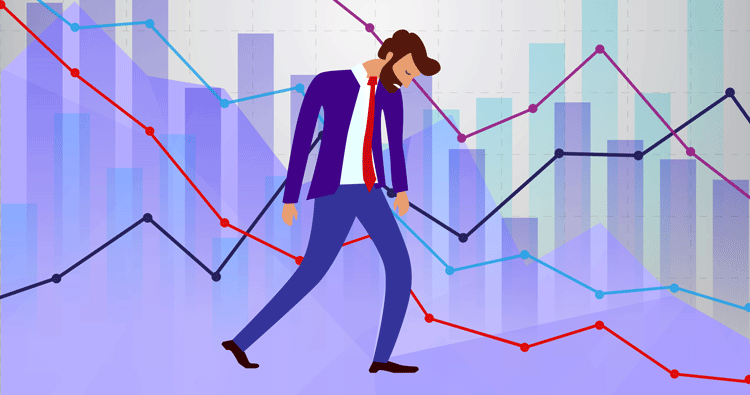 Law firm leaders’ confidence in the economy is waning, according to a new survey by Citi Private Bank’s Law Firm Group.

The leaders’ confidence in the legal industry also fell, although it remains slightly positive, the survey found. Law.com, Law360 and Bloomberg Law have coverage.

The survey uses a 200-point scale to measure confidence, with 100 being neutral.

Confidence in the legal industry dropped six points from the survey last July to a score of 109.

Leaders showed more confidence in their own law firms, though confidence levels did drop from the last survey.

Only 8% expected revenue to decline over the next six months, according to the Bloomberg Law coverage. Thirty-six percent expected growth between 2% and 4.9%, while a quarter expected growth of less than 2%.

About two-thirds of the law firm leaders expected associate head counts to increase, while about half expected an increase in partner head counts.

The survey included leaders from 95 of the nation’s top 200 law firms and from 52 other firms.

“If you thought you were a firm that was going to see a contraction, then what would be the motivating factor in going to work?” Rusanow said. “It’s almost rational behavior that you would be optimistic about your firm’s growth even if you think the overall conditions aren’t great.”