County judge in Texas is arrested for alleged cattle theft 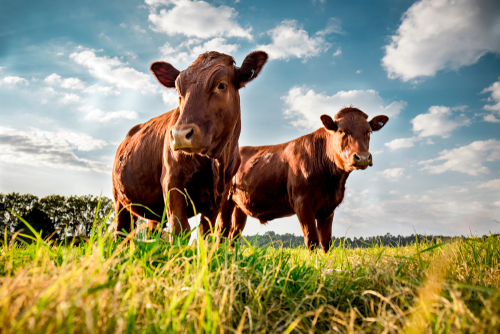 A county judge in West Texas was arrested Friday on charges of livestock theft and engaging in organized criminal activity.

Jones is accused of picking up and selling stray cattle. He is the highest elected official in Loving County, Texas.

According to NBC News, “word of the arrests spread faster than a prairie fire with a tailwind through this West Texas county, population 57 as of the last U.S. Census Bureau estimate.”

NBC News described Jones as “the scion of a powerful ranching family that settled in Loving County in the 1950s.”

County judges in Texas preside over the county governing body, the commissioners court and often have broad judicial duties, as well, according to Ballotpedia and the Texas Association of Counties.

Jones has served as county judge since 2007. He received a public warning from Texas’ State Commission on Judicial Conduct in 2016 for downgrading charges, such as speeding and marijuana possession to parking violations, according to NBC News and NewsWest9. The offenders were charged fees ranging from around $600 to $750.

Jones said he hadn’t been involved in negotiations to downgrade charges and simply approved plea deals that were presented to him.