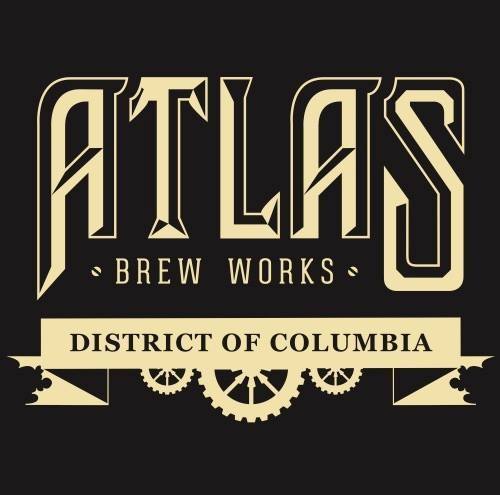 Craft brewery Atlas Brew Works in Washington, D.C., claims in a lawsuit that the partial government shutdown is violating its First Amendment rights to speak to consumers on beer labels for kegs of its seasonal brew the Precious One.

The Alcohol and Tobacco Tax and Trade Bureau can’t review Atlas’ application for label approval because of the shutdown, according to the lawsuit, filed in Washington, D.C., federal court Tuesday. DCist.com, the Hill and CNN have coverage.

The label delay threatens 40 barrels of the Precious One, a perishable apricot-infused India pale ale. The labels are needed for interstate shipment of the beer kegs. Atlas did receive label approval for its can labels, however.

“We are asking the court to allow us to speak to our customers during this shutdown by permitting Atlas to sell our beer to out-of-state consumers,” Atlas CEO and founder Justin Cox told CNN via email.

The lawyer representing Atlas is Alan Gura, known for his successful Second Amendment cases before the U.S. Supreme Court.

ABAJournal.com: “How some law firms are affected by the government shutdown”