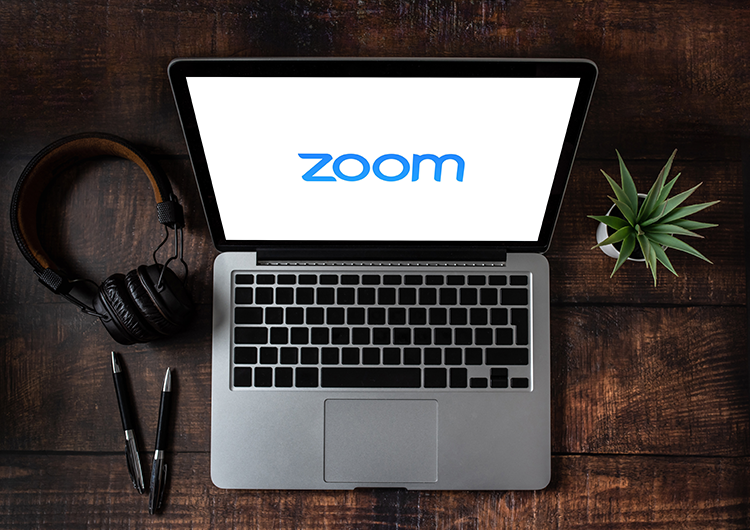 Scammers posing as prosecutors and court personnel are watching Zoom hearings and collecting money from families of criminal defendants who want to win release of their loved ones.

The scammers listen in to Zoom court calls in Cook County, Illinois, and use the information to reach out to the victims, CBS Chicago reports.

CBS Chicago spoke with Sushi Staples, who got a chatroom message while watching a Zoom appellate hearing for her husband. The husband’s lawyer did not show up.

The chatroom message claimed to be from an assistant state’s attorney.

“The assistant state’s attorney’s picture was there. His name was there,” Staples said.

The purported prosecutor gave Staples a phone number to call and said it was for the lawyer stepping in for the lawyer who didn’t show up. When Staples called, the person claiming to be a lawyer said her husband could be released from prison. Staples sent $6,000 via Zelle, her bank’s online payment service.

It was a scam.

CBS Chicago reported on another person scammed in a May story. The woman, Laura Valadez of Berwyn, Illinois, also got a chatroom message while watching a bond hearing for her husband on Zoom after his arrest for driving without a license. The message gave Valadez a number to call to post bond. Valadez sent nearly $500 using Zelle.

She waited at the jail for her husband’s release until 3 a.m. When she called the number again, it sounded like a party was going on in the background.

A CBS Chicago reporter called the same number and informed the person who answered that Cook County has issued a scam alert stating that no payments should ever be posted using Zelle or another online service called Cash App.

The reporter asked the person whether he was a scammer. The reply was: “Maybe so.”

WGN 9 reported on a similar scam last year in which someone listening in on Cook County bond hearings gets the phone numbers of defendants when they are read aloud in Zoom court hearings.

The scammer then called the defendants, claims to be from the public defender’s office and asks for money.