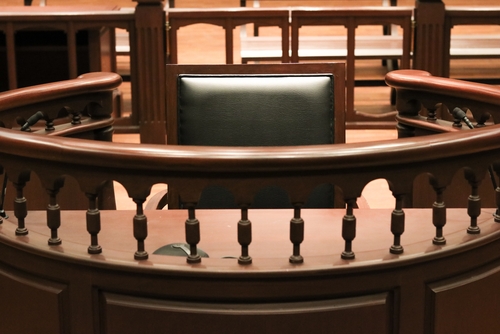 The woman who accused former Vice President Joe Biden of sexual assault has been dropped by her law firm and is facing accusations that she misstated her educational qualifications when she testified as an expert witness for California prosecutors.

Reade claimed to have an undergraduate degree from Antioch University in Seattle and said she was a visiting professor there at various times over five years.

But Antioch University denied that Reade had obtained a degree at the university, although it did confirm that she attended classes there, CNN first reported last week. The university also said Reade was never a faculty member, but she did do administrative work. 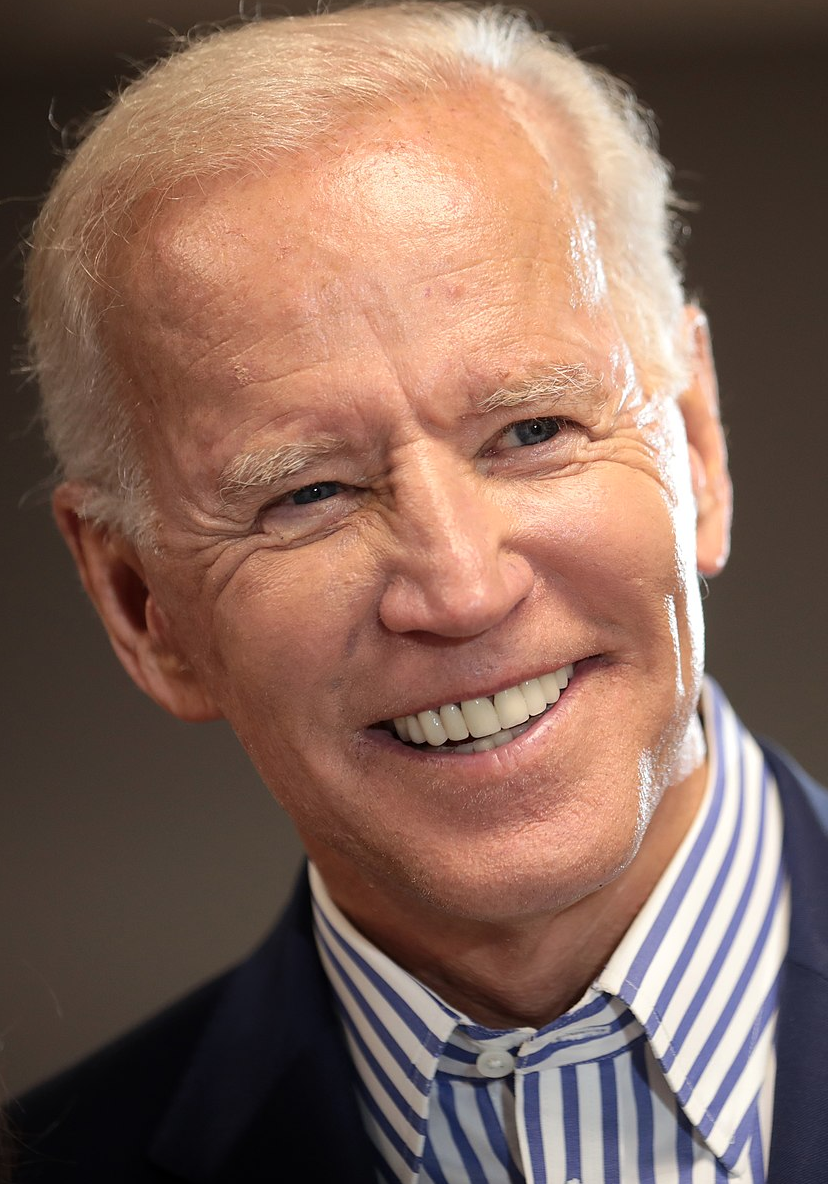 Reade said she had a special arrangement with the school to protect her identity because she had been the victim of domestic abuse. The university said there was no such arrangement. Reade did graduate from the Seattle University School of Law in 2004, the school confirmed.

The Wigdor law firm announced that it was dropping Reade as a client in a statement Friday. The statement gave no reason for the decision but said it was not a reflection on whether Biden had sexually assaulted the woman. The firm did say that Reade was subjected to a double standard and victim shaming by the media.

Biden has denied that the assault happened. Reade had claimed that he pushed his hand under her dress and and penetrated her with his fingers in 1993, when she worked as an aide in his Senate office.