Dechert says outsourcing was reason for layoffs of lawsuit plaintiffs 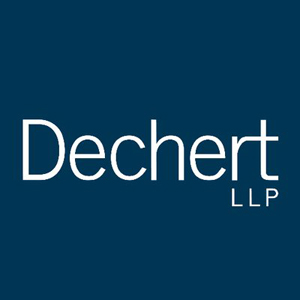 Dechert says in response to a discrimination lawsuit that it laid off two payroll managers because it upgraded its technology and outsourced their jobs.

Dechert denied that the October 2016 layoffs of Patricia Gindhart and Dana Dudek, had any connection to their age or gender or to a retaliatory motive, the Legal Intelligencer reports. The law firm filed its answer to their suit on Monday.

“After study of various available technologies,” Dechert’s answer to the suit said, “Dechert moved to a cloud-based application for finance and human resources and then outsourced its payroll function to streamline processes, improve efficiencies, and implement needed controls.”

Gindhart was 57 when she ousted from the firm, while Dudek was 54. Their November 2017 lawsuit alleged that, before her firing, Gindhart had complained about a culture of bias against older and female employees at the firm. There was also a “boys club” that gave beneficial treatment to younger male employees, the suit had alleged.