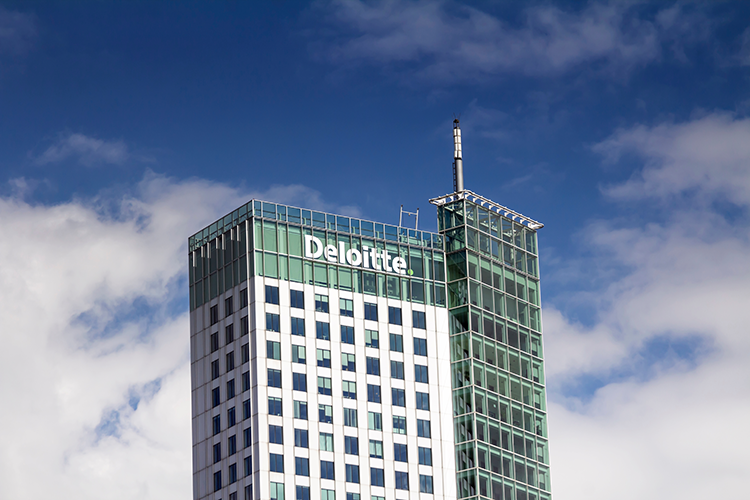 Deloitte office building in the Netherlands. Photo from MDart10 / Shutterstock.com.

Deloitte isn’t ready to enter the practice of law in the United States, despite changes to law firm ownership rules in some states, according to a leader of the accounting firm.

Steve Kimble, the CEO of Deloitte Tax in the United States, tells Bloomberg Law that the company is monitoring changes in some states that allow nonlawyer ownership of law firms. States experimenting with reform include Utah, Arizona and California.

But at this point “we just don’t believe it’s practical to enter the practice of law,” Kimble told Bloomberg. “We serve clients that operate and need assistance in all states, in all countries.”

Kimble said differing rules would provide difficulties, and law practice here could create conflicts with Deloitte businesses such as its tax and audit services.

Kimble said Deloitte is instead focusing on legal business services to help automate and streamline operations for corporate counsel.