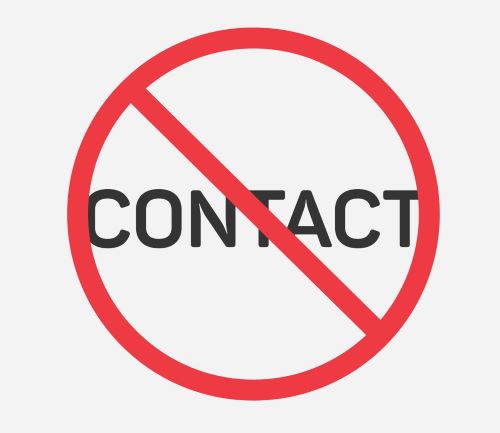 Pro se lawyers may not directly contact an opposing litigant if that person is represented by counsel.

In other words, ABA Model Rule 4.2—called the “no-contact” or “anti-contact” rule—applies to pro se lawyers in the same manner as it does all others, according to an opinion by the ABA’s Standing Committee on Ethics and Professional Responsibility.

The rule provides that in representing a client, a lawyer shall not communicate about the subject of the representation with a person the lawyer knows to be represented by another lawyer in the matter, unless the lawyer has the consent of the other lawyer or is authorized to do so by law or a court order.

This rule broadly prohibits lawyers from contacting represented persons unless they have the consent of the other lawyer or are authorized by law or court order. Comment 1 to the rule explains that it prohibits possible “overreaching” by lawyers.

The opinion notes that this “universally followed” rule applies less clearly to pro se lawyers. This is in part because Comment 4 to Model Rule 4.2 says parties in a lawsuit may communicate with each other.

However, the opinion explains that “both the language of the Model Rule and its purpose lead to the conclusion that the no-contact rule applies to pro se lawyers.” After all, the ABA Model Rules of Professional Conduct regulate the behavior of lawyers, and the pro se lawyer is self-representing.

Even though the lawyer is pro se, the lawyer might still have an unfair advantage over a nonlawyer. Allowing pro se lawyers to circumnavigate the rule might lead to “overreaching, disruption of the represented person’s client-lawyer relationship, and acquisition of uncounseled disclosures,” according to the opinion.

Two members of the Standing Committee on Ethics and Professional Responsibility—Mark Armitage and Robinjit Eagleson—dissented.

They argue that the clear language of Model Rule 4.2 only applies to lawyers when they are representing a client, not when they represent themselves. The dissent concludes that “the rule should be amended to achieve the result advocated for in the majority opinion.”