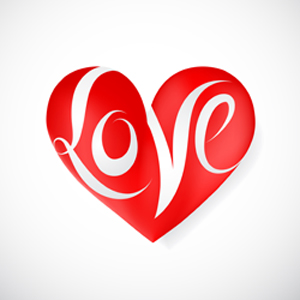 The U.S. Food and Drug Administration has warned a Massachusetts bakery that the word “love” should not be on its ingredient list.

The FDA’s Sept. 22 letter told the Nashoba Brook Bakery it had misbranded its granola by listing the word as an ingredient, report Bloomberg News, the Washington Post and New England Public Radio.

“It sounds like a lawyer wrote that language,” said Nashoba CEO John Gates in an interview with New England Public Radio. “And I say that being one myself. Love actually ends up being a really important part of what we do.”

The FDA told Bloomberg that it was more concerned about sanitary issues raised in the letter than the ingredient listing. Gates said the FDA observations on sanitation issues were helpful and the bakery will comply with everything the agency had asked, with one exception.

“We will ask for consideration where they might let us add love as a listed ingredient back into the granola label,” he told New England Public Radio.