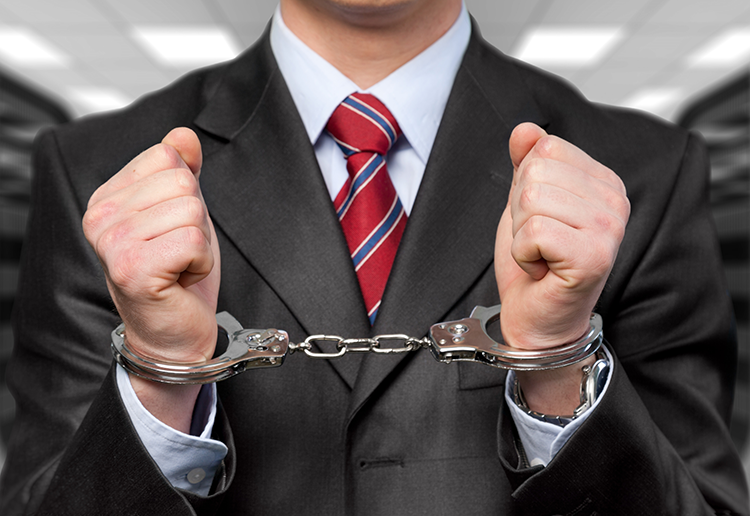 Projected numbers for white-collar prosecutions in 2021 show a continuing decline over the last 20 years, according to the Transactional Records Access Clearinghouse at Syracuse University.

The federal government reported 3,545 new white-collar crime prosecutions during the first nine months of fiscal 2021, according to the TRAC report, which cites Justice Department data. If white-collar prosecutions continue at the same pace, they will total 4,727 for the year.

The Crime Report has a story on the data while a Politico op-ed sees little indication that U.S. Attorney General Merrick Garland is acting to reverse the trend.

“Under the Trump administration, the number of white-collar criminal prosecutions—which had already been steadily declining—repeatedly hit all-time lows,” according to the Politico op-ed writer, Ankush Khardori, a former federal prosecutor.

“Six months into Biden’s presidency, the DOJ seems to be paying virtually no attention to one of our country’s most pressing and persistent law enforcement problems,” Khardori writes.

The July 23 op-ed relies on the TRAC data, which cover “everything from complex securities and tax fraud cases to crude but effective consumer fraud schemes.”

The Justice Department disputed TRAC data last year, saying in a statement that TRAC uses its own methodologies, “resulting in conclusions that we cannot verify.”