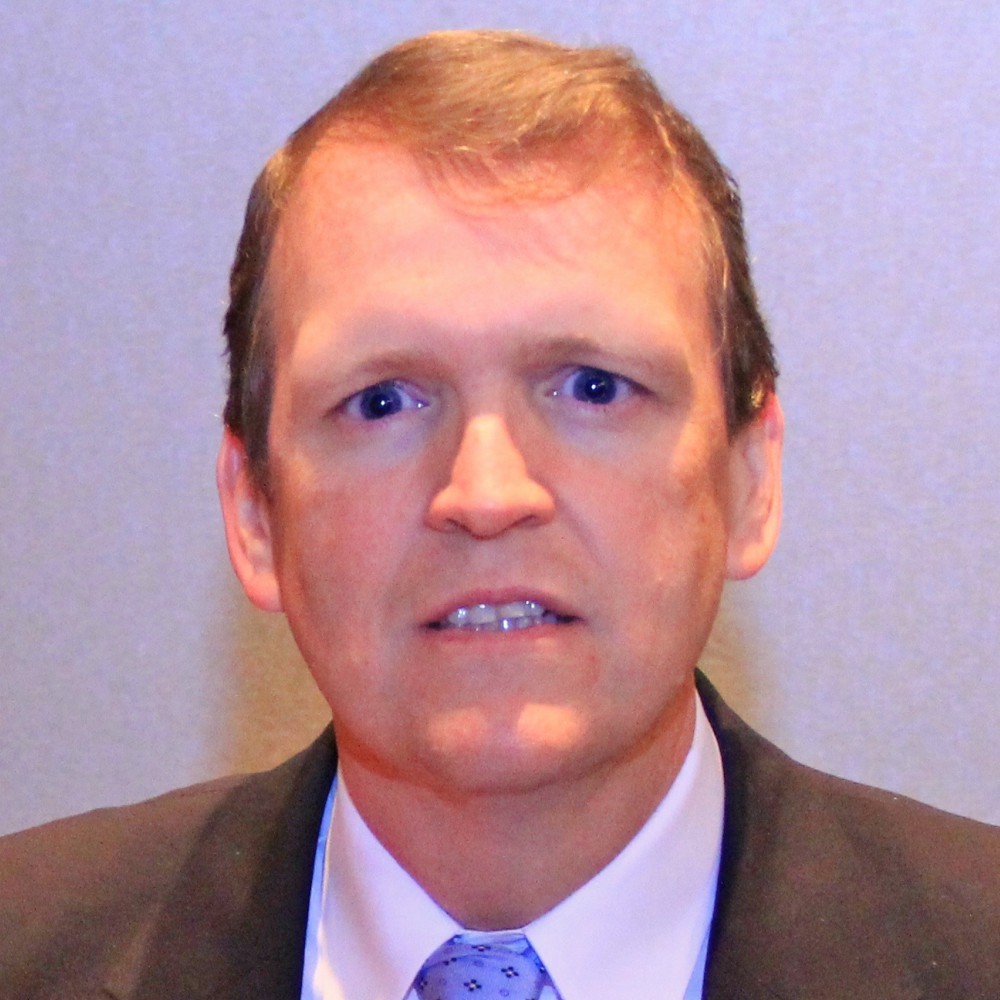 A Texas federal judicial nominee once characterized a lawsuit over a transgender child’s bathroom access as evidence of Satan’s plan.

The nominee, Jeff Mateer, also criticized gay marriage after referring to arguments in the U.S. Supreme Court case that found gay couples had a fundamental right to marry. “We’re back to that time where debauchery rules,” said Mateer, who was general counsel of the First Liberty Institute at the time of the May 2015 speech, CNN reports.

Mateer is currently the first assistant attorney general of Texas. The Texas Tribune and the Austin American-Statesman noted the CNN story.

Mateer said during the speech that a Supreme Court decision finding a constitutional right to gay marriage would erase the line preventing polygamous marriages. There are people who want to marry themselves, marry a tree and marry their pets, he said.

His Satan comment stemmed from a Colorado lawsuit in which he said the parents of a first grader had sued her school over bathroom access. “Now, I submit to you, a parent of three children who are now young adults, a first-grader really knows what their sexual identity?” he said. “I mean it just really shows you how Satan’s plan is working and the destruction that’s going on.”