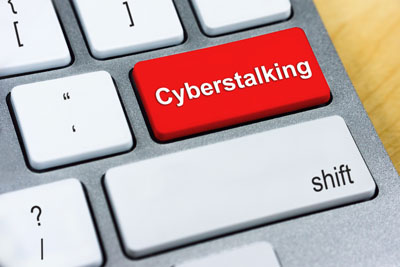 Fired K&L Gates partner Willie Dennis has been charged with four counts of cyberstalking former partners and other colleagues at the law firm.

The November 2020 indictment was unsealed this year Nov. 19, according to a press release by the U.S. attorney for the Southern District of New York. Dennis, 59, of New York was arrested last week in the Dominican Republic.

The indictment accuses Dennis of engaging in a “campaign of harassment, intimidation and threats” against four unnamed people at his law firm. Dennis allegedly carried out the campaign by sending “harassing, threatening and intimidating emails and text messages.”

Dennis, who is Black, had sued K&L Gates in November 2020, alleging that he was the victim of “systemic racism and discriminatory barriers to equal treatment” at the law firm.

Dennis’ pro se suit said he was denied access to his office and email after he complained in an email sent to more than 300 partners about male partners dating women at the firm and then determining their compensation.

After his firing, Dennis alleged, K&L Gates sent armed people to follow, intimidate and bully him.

Dennis was expelled in a May 2019 vote of the partners because of “erratic, offensive and improper behavior,” the law firm contended in a statement at the time that Dennis filed suit. The statement said that, after Dennis was fired, he sent “thousands of disturbing emails, texts, faxes and voicemails to firm lawyers—at all hours of the day and night.”

Dennis told the ABA Journal in November 2020 that his emails to the firm, before and after he left, were about sexual harassment and diversity.

Dennis didn’t immediately respond to an email request for comment on the indictment.

Bloomberg Law, Law.com, Law360 and Reuters had coverage of the unsealed indictment.