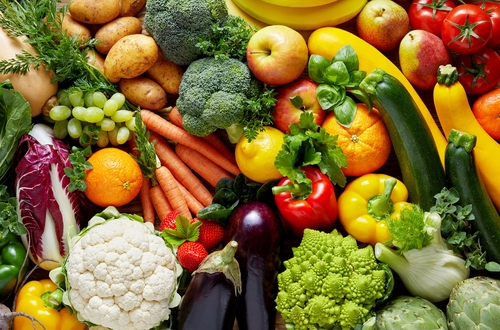 A couple’s appellate loss in their quest to grow a front yard vegetable garden has attracted the attention of Florida lawmakers.

The Florida Senate passed a bill in March that would bar counties and municipalities from regulating vegetable gardens on residential properties, report the Miami Herald, Treehugger.com and the Tallahassee Democrat. The House is also considering a bill to do the same thing.

The Senate acted after Florida residents Tom Carroll and Hermine Ricketts lost their battle to grow a front yard vegetable garden. The couple had grown vegetables in their front yard for 17 years until the village of Miami Shores changed its zoning ordinance to relegate vegetables to the backyard.

The Florida Supreme Court refused to hear their appeal in February 2018, ending a four-year legal challenge, the Miami Herald reported at the time. The refusal left in place a November 2017 appeals court opinion rejecting the couple’s due process and equal protection challenge.

The appeals court used a rational basis test to review the ordinance and found that it was rationally related to the village code’s design standards and landscaping regulations. The court noted that numerous Florida decisions have upheld zoning regulations based on aesthetics.

The vegetable bill has spurred concerns among Florida mayors, who say nearly 50 proposals before the legislature this year would pre-empt local regulations, according to the Tallahassee Democrat.