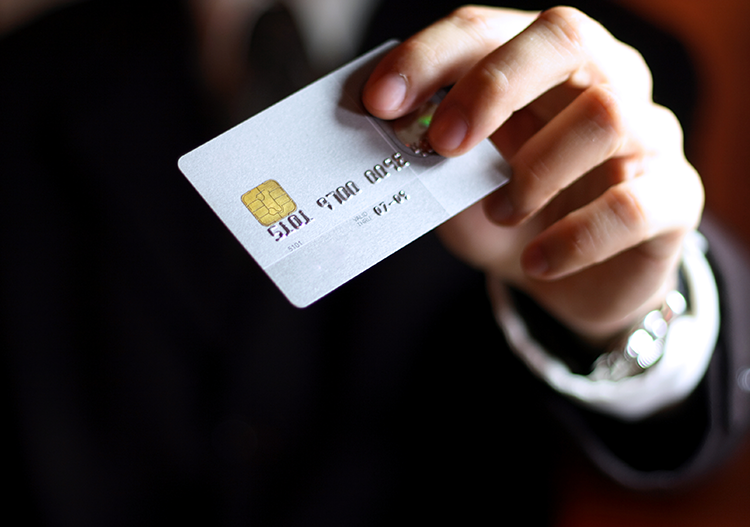 A former office operations manager at Morrison & Foerster was sentenced to 41 months in prison on Monday for using a law firm credit card to embezzle $425,000.

Andrew Robertson, 54, was also ordered to forfeit $425,000 and to serve three years of supervised release after his prison term, according to a Justice Department press release. The Washington Post, Law360 and Reuters have coverage.

Robertson was on parole for previously embezzling $700,000 from another company when he was working at Morrison & Foerster, according to coverage by the Washington Post and Law360.

Robertson was office manager of Morrison & Foerster’s Washington, D.C., and Northern Virginia offices. The law firm hired Robertson in February 2017 and fired him in November 2018 after an internal audit detected the fraud.

Robertson pleaded guilty in April to one count of mail fraud. He was accused of using his law firm credit card to spend $425,000 in personal purchases and payments to his PayPal account.

Specific items allegedly purchased included a television, a sleeper bed, designer sneakers and shoes, a prom king costume, a Roomba vacuum, a goose down parka with coyote fur, a MacBook Air computer, a Cartier watch and a pinkie ring.

Robertson made more than $100,000 a year at the law firm, according to the Washington Post. “It’s really difficult to fathom what motivated this crime aside from greed and a desire to have nice things,” Rakoczy told the court.

Robertson’s public defender, Davis Bos, said depression and childhood trauma played a role in the crime. He had sought a sentence of five years of probation, with special conditions to pay restitution and serve a year of home confinement, according to a defense sentencing memorandum cited by Reuters.

The sentence would rectify the financial harm and ensure that Robertson’s mental health issues and other medical conditions are addressed, the defense argued.

At the sentencing hearing, U.S. District Judge Colleen Kollar-Kotelly said the prior conviction “doesn’t seem to have had any effect whatsoever on him.”

“My concern also is that he had an earlier sentence for similar conduct, spent 24 months [in prison] but didn’t skip a beat,” Kollar-Kotelly said.

The Washington Post, Law360 and Reuters obtained a statement from Morrison & Foerster after the sentencing.

“Morrison & Foerster terminated Mr. Robertson and alerted law enforcement immediately after we discovered theft of firm property,” the statement said. “Mr. Robertson’s actions did not impact any of the firm’s clients. We have been fully cooperating with law enforcement on this matter.”